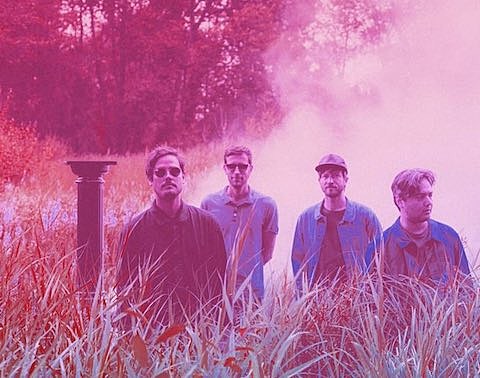 Cheatahs are due to fly in from the UK for this week's CMJ Festival here in NYC. They still are but are going to be a little late due to -- you guessed it -- visa issues. From their Facebook:

We're disappointed to have to announce that due to slow visa processing, we're forced to delay our trip to NY, and will not be performing at tonight's CMJ showcase at Cameo, or at tomorrow's Pianos and Silent Barn showcases. Many apologies to those who were planning to come. We're hoping to resolve this as soon as possible so it won't affect any of the other upcoming CMJ shows.

Let's hope they resolve it soon, too. Their slot at tonight's TAYFPR show at Cameo, they'll be replaced by AMFM; and their afternoon slot at the Kanine/Dr. Marten's show at Pianos will be filled by Athens, GA band Mothers (not to be confused with Penn Badgley's band, Mxthxr). No word yet on their 12:15 AM show at Pianos on Wednesday night. Stay tuned.