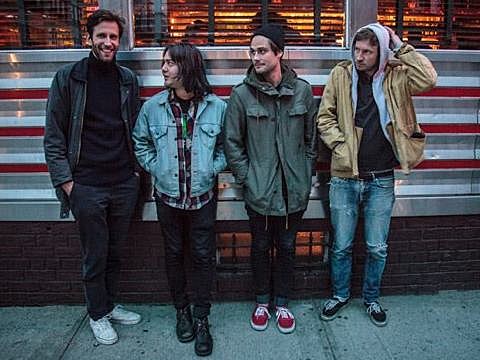 UK neo shoegaze outfit Cheatahs will release their self-titled debut album next week (2/11) and you can stream the whole thing right now via Pitchfork Advance. The record is a really nice balance of the loud, dreamy and melodic, and '90s touchstones seem to be Swervedriver and early Sloan. If that sounds appealing (I like the record a lot), you should definitely give the LP a spin.

Cheatahs will be on a short North American tour starting later this month. The NYC stop was to have been on March 4 at Rough Trade with Eternal Summers and Little Racer, but the venue's sound issues have moved this show, like many before it, to Baby's All Right. Tickets are still available. 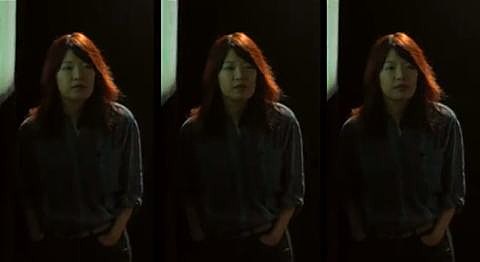 Speaking of, Eternal Summers' also-very-good new album, The Drop Beneath, will be out the week of that show. You may have already heard first single "Gouge" but the band have just released a video for it. I'm not sure what's going on but there are some nice uses of split-screen and rear projection. You can watch it below too.

In addition to a couple shows with Cheatahs, Eternal Summers will also be opening for The Pains of Being Pure at Heart on their upcoming tour -- though not at the NYC show which, for now at least, will be at Rough Trade.

All Eternal Summers and Cheatahs dates are listed below...