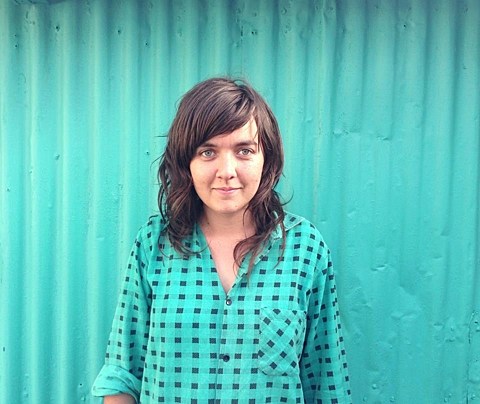 Melbourne songwriter Courtney Barnett makes the kind of post-'90s lo-fi that we've heard from, well, most bands who classify as indie rock in the past some-odd years. She even tags herself on bandcamp as "slacker." But what sets her apart from the mass of samey slacker rock bands is she's got a sense of songwriting that hearkens back to the creative burst of the late '60s. Specifically in California -- her melodies and psychedelic harmonies remind me of the work of David Crosby or John Phillips, and of another newer band who recalls that era, Quilt.

Courtney first appeared in 2012 with her debut EP, I've Got A Friend Called Emily Ferris, and has since followed that with two more singles, "History Eraser" and "Avant Gardener." It's all good stuff, and it can all be streamed, along with a live video and a music video, below...