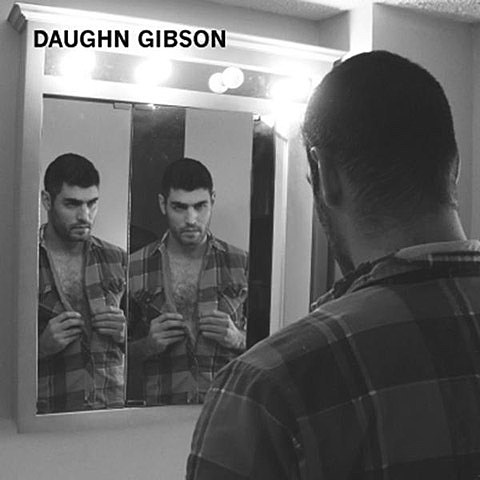 Pennsylvania crooner Daughn Gibson isn't exactly a household name, but maybe he should be. The former drummer for Pearls & Brass constructs country-inflected tunes that give a nod to goth, blue-eyed soul, Scott Walker's haunting vocals, electronic and even screw-music over the course of his debut LP "All Hell", which was just released. It's a fascinating trip, and one that you can take now via White Denim (run by Matt Korvette of Pissed Jeans). Download "In The Beginning" from the record above and stream "Lookin Back on '99" below.

Gibson has a handful of shows scheduled in May including one in Philly, a bunch in Texas (Chaos in Tejas included), and two in NYC. Make sure and get to Union Pool early on May 12th to catch him open for True Window (tickets on sale at noon), or catch him one night earlier with Lightouts at Union Hall on May 11th (tickets)

All dates and that song below...