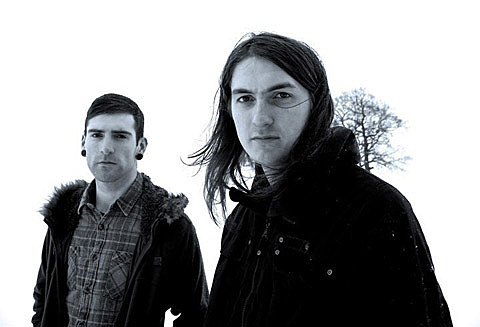 Fans of another "alloch" band may also fall under the spell of the dreamy post-black metal crew Falloch, a Scottish two piece that deals in atmospherics, black metal, post-rock, clean/tuneful vocals, and even touches of pagan folk on their debut LP Where Distant Spirits Remain due via Candlelight on September 26th. Name-checking artists like Arvo Part and Yann Tiersen in addition to enlisting the services of Ronan Chris Murphy (responsible for recordings by Ulver, King Crimson, Nels Cline, and others), it's clear that Falloch aims to walk along the righteous path of adventurous black metal bands like Alcest. Where Distant Spirits Remain is a great first step in that direction.

Check out the first track to slip out of the gate, "Beyond Embers And The Earth", available for streaming below alongside the tracklisting. So far, the band has yet to perform this material live but we'll let you know when that changes.

--
Falloch - "Beyond Embers And The Earth" 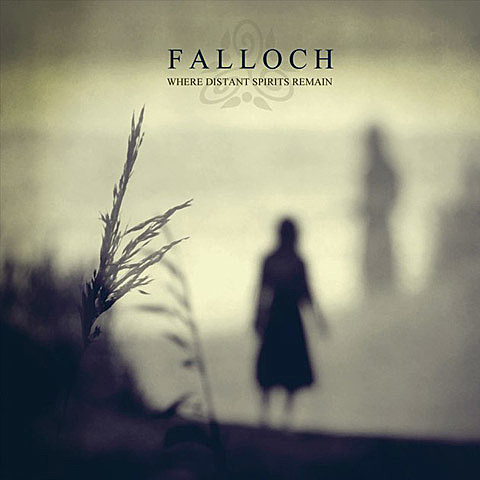 Falloch - Where Distant Spirits Remain Tracklisting
1. We Are Gathering Dust
2. Beyond Embers & The Earth
3. Horizons
4. Where We Believe
5. The Carrying Light
6. To Walk Amongst The Dead
7. Solace