We're posting some select news stories today,
but please help us in supporting the fight against internet censorship. 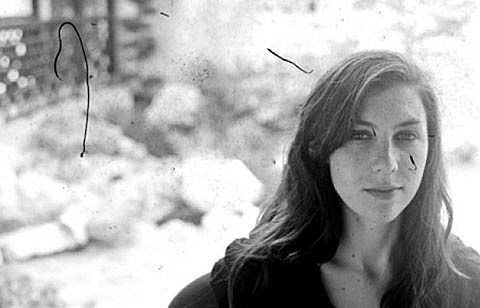 LA artist Julia Holter released the very good and very overlooked Tragedy in 2011 on Matthewdavid's label Leaving Records. That album combined minimalist electronics with some modern classical tendencies and Julia Holter's airy vocals floating in the background. She's signed with Brooklyn label RVNG Intl. to release that album's followup, Ekstasis, which is due out on March 8. If lead single, "Marienbad," is any hint as to where she's going to take us on Ekstasis, we can expect even grander statements than the ones made on Tragedy. On "Marienbad," Julia's voice has moved to the forefront and it turns out that it's very welcome there. The music here is larger too. She's using complex classical-informed layering, easing her way through dynamic ins and outs. Stream that track and watch its video (directed by Rick Bahto) below. Also check out the album artwork and tracklist for Ekstasis below.

Julia plans to tour Europe in support of the album this May/June (dates haven't been announced yet), but before that happens she'll play Le Poisson Rouge on March 6, where she will be making her NYC debut. The show is presented by Wordless Music and also features contemporary classical pianist Sarah Cahill. Tickets are on sale now. No other North American dates to report at the moment.

Last spring, Julia Holter performed at McCabe's Guitar Shop in Santa Monica as part of the Linda Perhacs Ensemble. Perhacs released the psychedelic folk masterpiece, Parallelograms, in 1970, with layers of vocals and ambience that are not too far removed from the ones Julia is channelling in her own music. Check out some videos from that show below.

Videos, album art and tracklist below... 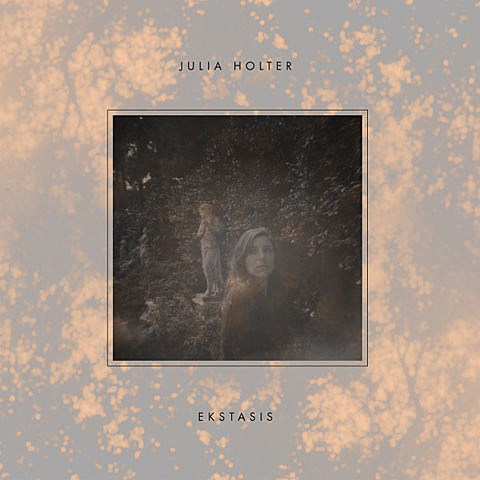