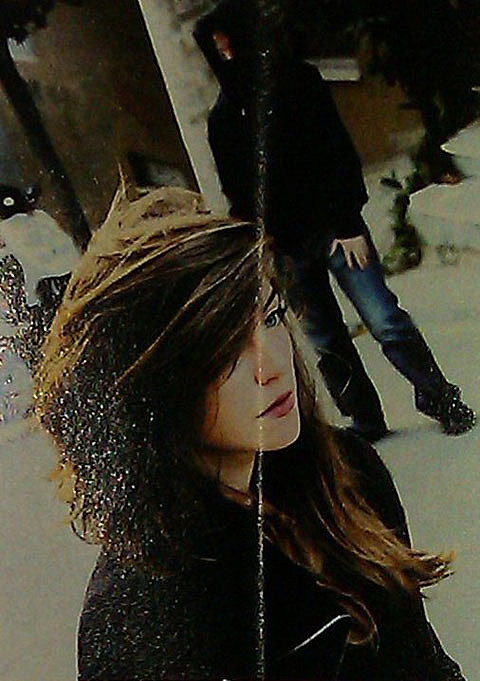 Greek electronic duo Keep Shelly in Athens will be making it over to North America this fall to play Fun Fun Fun Fest in Austin, TX. While they're here, they'll play some other dates too. A full tour hasn't been announced (yet?) but you'll be able to catch them in NYC on November 18 at Bowery Ballroom. Tickets for the NYC show go on sale Friday (8/26) at noon with an AmEx presale starting Wednesday (8/24) at noon.

I've never actually been to Greece, but if the coasts are as gentle as Fleet Foxes describe them, these guys sound pretty befitting for a blissful evening on a Grecian beach. Dreamy female vocals swirl around lush atmospheres and head-nodding beats as the duo takes you on a trip through the Mediterranean. They've remixed Blood Diamonds and Porcelain Raft and have been remixed by Blood Diamonds, Maria Minerva, Memory Tapes, and others. You can grab MP3s of some remixes and KSiA's original work at the top of this post and check out some more remixes below.

They've also recently made a mixtape featuring Toro y Moi, Star Slinger, SLEEP OVER, Games, Blackbird Blackbird, and more, which you can stream below. A video for their most recent single, "Hauntin' Me," is also below. That single was released as a limited 7" b/w "Song to Cheer You Up" via Transparent this past February and is now sold out. They're also set to release a split cassette with Disclosure via Loud and Quiet on August 29, limited to 75 copies. Forest Family is another one of their label homes.

Keep Shelly In Athens - 'Hauntin' Me' from Jamie Harley on Vimeo.