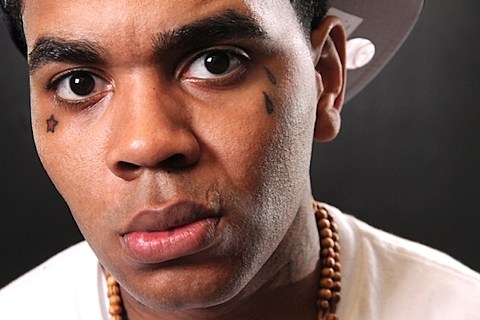 Louisiana rapper Kevin Gates has been at it for a few years now, but he's been having a much-deserved breakthrough this year in the wake of his new mixtape, The Luca Brasi Story, which came out this past February. It's indebted to the type of dirty south/trap rap that T.I. helped popularize, hooky yet aggressive, and there's not a bad track on the tape. Download it for free at DatPiff and stream it in its entirety below.

The success of The Luca Brasi Story led to Kevin signing with Atlantic Records soon after its release. He's since announced that his next project, Stranger Than Fiction, will be out in the near future, though it's not clear if that will be his first release on Atlantic or another mixtape. He just revealed the first single from that project, "Roaming Around," which is easily as strong as any of the standouts on The Luca Brasi Story. The track's got production by Justice League, who have also made beats for likeminded rappers T.I., Young Jeezy and big names like Nas and Drake. Check it out below.