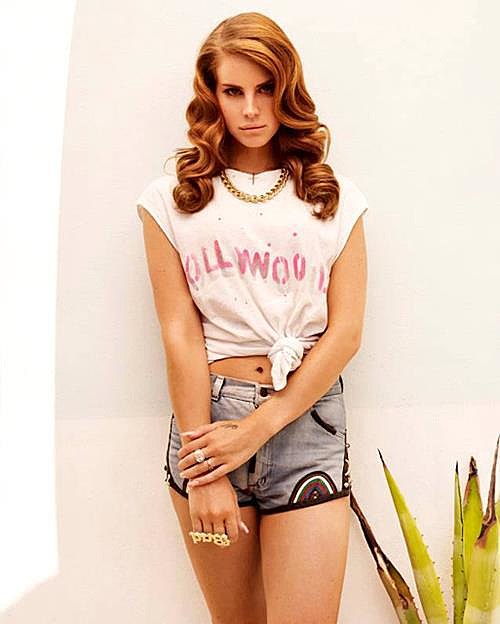 NY Singer/songwriter Lizzy Grant, who now goes by the name of Lana Del Rey, is releasing the new single "Video Games" b/w "Blue Jeans" on October 16 digitally and on 7" vinyl the next day on Stranger Records. The vinyl is available for pre-order at the Stranger Records webstore. You can also watch videos of both tracks and check out the cover art below.

It's hard to pay attention to Lana Del Rey without noticing her booming style. She's got a number of portraits, like the one above, evoking images of vintage film stars and models. Her songs possess a strong sense of classic pop with lyrical references to James Dean, old bars, and guns. But Lana Del Rey's style doesn't come without substance. She sings with a bold, sultry delivery, bearing conversational lyrics and moody musical passages that present much more than mere nostalgia.

And people are taking notice. Lana has been featured everywhere from Pitchfork to Stereogum to KCRW to The Guardian. The video for "Blue Jeans" (that you can watch below) was posted to YouTube today and already has almost 20,000 views as of this post.

Fans of Lizzy Grant have probably seen her play at places like the National Underground, the Living Room, and even at Fordham University in 2008 with Mirah and The Blow. She however has never played a show as Lana Del Ray. Therefore the two US shows that were just announced are Lana's live debut. Those shows will take place in NYC on September 21 at swanky club The Box, and on September 27 at Hotel Cafe in Los Angeles. Unfortunately, the NYC show, which had limited tickets go on sale yesterday, sold out in less than an hour. LA is sold out too, though "a limited amount of tickets may be available at the door". Stay tuned for more US dates to be announced soon.

Lana also has some European dates scheduled. All dates and those videos below... 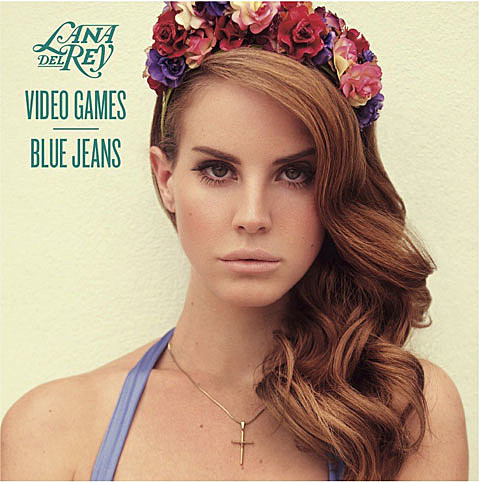