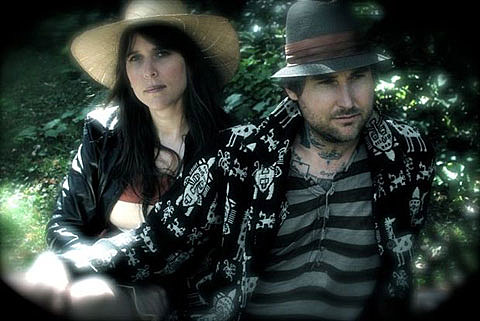 Dub-infected psych-pop duo Peaking Lights (made up of husband and wife Aaron Coyes and Indra Dunis) released the excellent 936 LP earlier this year on Not Not Fun. The album's got a raw vintage sound full of strong looping basslines, reverb guitars, and soft, cool vocals mixed with whatever other noises Aaron and Indra managed to work in. Initial reaction to the record was a little slow, but it seems to be catching on considering the duo recently signed to Mexican Summer in the US and Domino imprint Weird World outside the US, who will re-release 936 on November 21. The release will be preceded by a remix 12". Check out videos of two album tracks below and download MP3s of a few others above. The album art and tracklist are also below.

Domino also reports that Peaking Lights will begin recording their followup this November, which should see a Spring 2012 release via Mexican Summer and Weird World. The duo plans to self-produce the album and are bringing in Al Carlson (Yeaasyer, Ford & Lopatin) to engineer it.

Peaking Lights have a few international dates scheduled including a show this week in Chicago and one in NYC on October 28 at Glasslands. Tickets for this show are on sale now.

--
Peaking Lights - "All The Sun That Shines" Official Video

Peaking Lights - All The Sun That Shines from Not Not Fun on Vimeo.

Peaking Lights - Amazing & Wonderful from Not Not Fun on Vimeo. 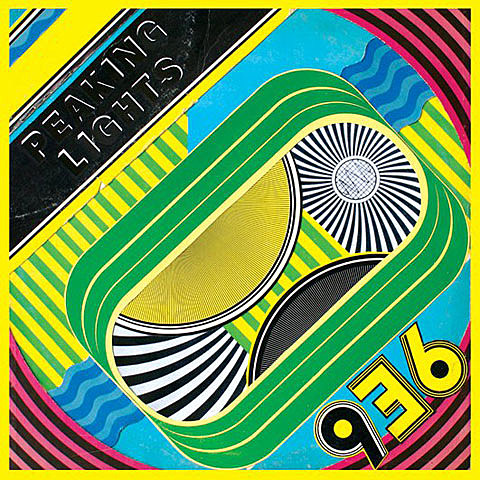