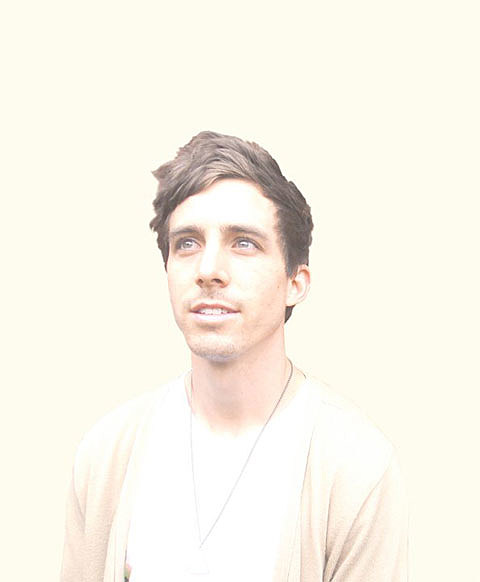 The past few years have seen the boundaries of pop music pushed further than ever before as the line between singer/songwriter and electronic producer continues to blur. Denver, CO's Drew Englander, who records under the moniker R E A L M A G I C, is continuing to push these boundaries. Drew uses grimey synths and dance beats to sculpt carefully arranged soundscapes that will make you take a step back from the dancefloor to absorb the music with your mind before you let your body back into it. He tops all of this off with his own soaring vocal harmonies which set him apart from many of his computer-manipulated and effect-ridden contemporaries. This past June, he released two tracks via the Heart Music Group bandcamp, "No Things Left" and "Crip Tics." You can download both of those above, and check out the artwork for the tracks which Drew designed himself, along with a teaser video for "Crip Tics" below. He recently followed those recordings with the new track, "Hard 2 Keep," which you can download above. He also remixed "Nosferatu" by fellow Heart Music Group affiliate Wise Blood, which is available at the top of this post as well.

R E A L M A G I C will be make his NYC live debut during CMJ. He'll play the Heart Music Group Showcase at Pianos on October 21 with Wise Blood, Cities Aviv, Supreme Cuts, Evan Voytas, North Highlands, Hard Mix, and Chrome Sparks. Tickets for this show are on sale now. The next night, he'll play the Reverb showcase at Fontana's on October 22 with Caveman, Gauntlet Hair, Balkans, 1,2,3, Hands, and Flashlights. He's also been announced for this year's SUNY Purchase Fall Fest, which is not technically open to non-students.

All dates, video, and artwork below...

Crip Tics by R E A L M A G I C from Valentin Tambosi on Vimeo. 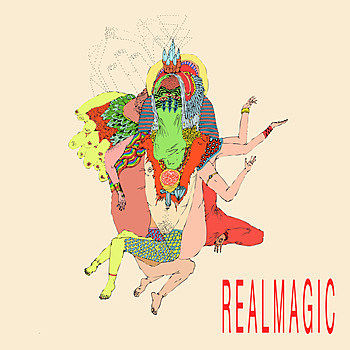