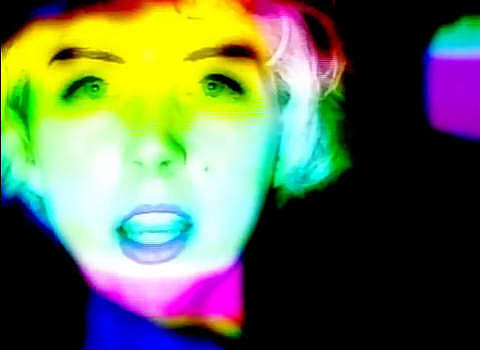 Having worked with Pavement, Beck, R.E.M. and, of course, Radiohead over the last 15 years, we know Nigel Godrich mainly as a producer. But now we get to meet Nigel Godrich the musician. Partnering with singer Laura Bettinson and drummer-for-the-stars Joey Waronker, Godrich has formed Ultraísta who have just released their first song, "Smalltalk," to the internet. Densely-layered with all manner of synthesizers and percussion, it's a claustrophobic little number you can hum along and dance to.

Watch the video for "Smalltalk" below.