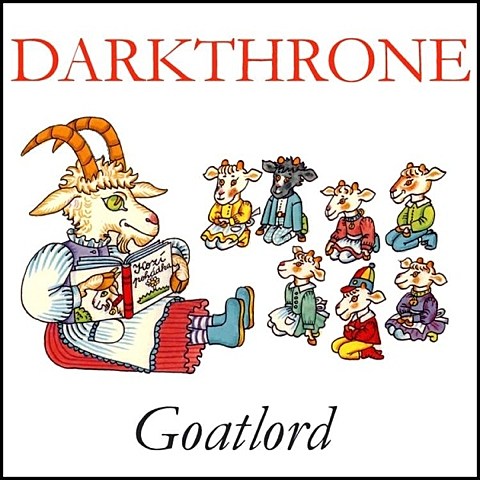 Death and black metal don't often intersect with children's literature, but oh, what glories when they do. Most Americans probably aren't familiar with the Czech illustrator Helena Zmatlíková, but seeing her work in kids' books is evidently a universal experience for children growing up in her homeland. Fortunately, you don't need to be familiar with the original illustrations to appreciate the awesomeness of the following images. Some wiseass Czech metalheads have paired a bunch of Zmatlíková's paintings with logos and titles from well-known metal albums to absurd/hilarious effect. According to the über-kvlt Nuclear War Now! forum thread that dug the pics up, one of the culprits is both a member of the black metal band Umbrtka and a writer for the Czech version of Maxim. Umbrtka have released 17 albums over the last 13 years, including one called Melša - Frank Zappa Meets Darkthrone, which is pretty impressive in its own right.

Check out more of these below, and the rest over at Deathmetal.org. (The Satyricon one is my personal favorite.) 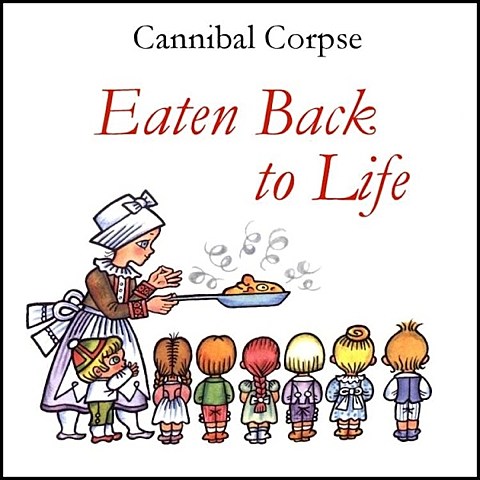 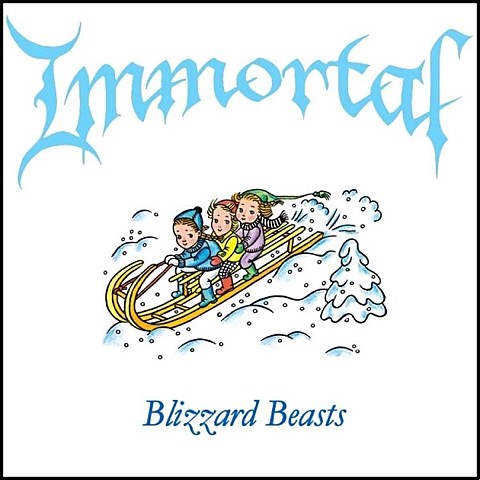