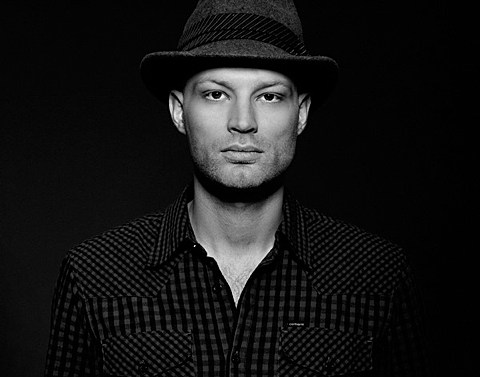 Danish musician/producer Tomas Barfod has been at it for over a decade, as part of the duo Filur, drummer of WhoMadeWho, and as a solo musician with a number of releases (some under the name Tomboy). Last year, he moved to LA and released his first full length under his own name, Salton Sea, on LA electronic label Friends of Friends, which has also given us quality releases from Shlohmo, Salva, Groundislava and more. Among other things, that album included his super-catchy single "November Skies" with lead vocals from Nina Kinert. The single was also released as an EP that featured remixes by Nite Jewel, Sepalcure, Jerome LOL, and more. You can stream the full album and the EP below, and grab an MP3 of "November Skies" (Radio Version) above.

Tomas is now working on a new album, and while few details have surfaced on that, he's promising to announce info sooner than later. Earlier this year he released a bass-thumping new single, "Fallen," (with lead vocals from Liv Lykke, not to be confused with Lykke Li). Maybe that track will be on the album? You can stream that below as well.

Tomas doesn't have any dates scheduled at the moment, but he recently wrapped up some US DJ dates. Hopefully we can expect more shows to be announced soon. Stay tuned.