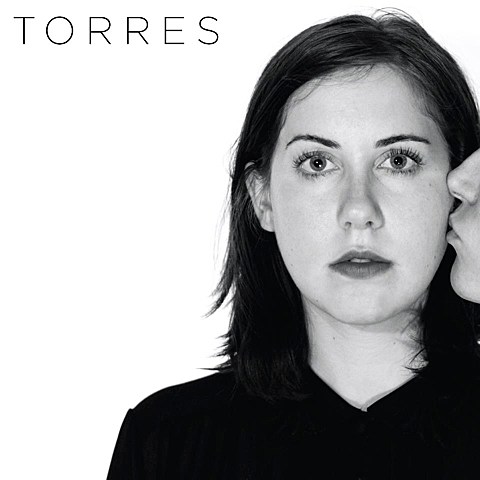 Nashville singer/songwriter Torres (real name Mackenzie Scott) hails from a long-running breeding ground of folk and country music, and she takes after her hometown's lineage, but also weaves in grunge and punk inspired grit like EMA or Sharon Van Etten. Her self titled debut album, which Torres self released last week (1/22), arrived fully formed, strikingly self-aware, and subtly diverse.

On a track like "Jealousy And I," Torres recalls the bedroom folk of the early '70s, while "When Winter's Over" is a straight up '90s alt rocker, yet the album never fails to feel concise and cohesive. And when she spills lines like, "Feed me something real while I've got youth left in my veins," you know Torres is an album with purpose. You can stream two album tracks, "Honeys" and "Mother Earth, Father God," below, and download the latter at the top of this post. The album is available on iTunes.

Torres is playing a record release show in her hometown this February, and after that she'll play a few other dates, including her first Brooklyn show on February 24 at The Paper Box with Mainland and special guests TBA. Tickets for that show are on sale now.

UPDATE: She also plays another NYC show on February 22 at Cake Shop.

A list of all dates and song streams below...