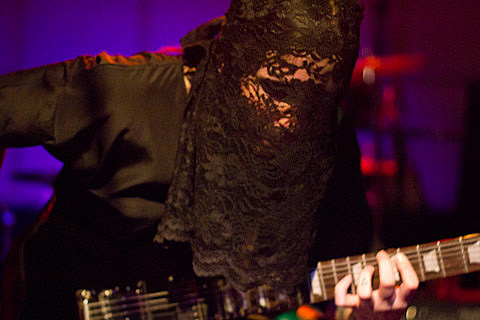 Chelsea Wolfe is preparing to release her debut LP Apokalypsis via Pendu Sound on August 23rd, the follow-up to her impressive The Grime & The Glow which dropped last year. Stream "Mer" from said release below.

After a string of dates overseas, Chelsea Wolfe will make her NYC debut on August 17th at Saint Vitus (1120 Manhattan Ave in Brooklyn). Brooklynvegan is proud to present this rare East Coast show, with Cult of Youth and Planning for Burial also on the bill. Robin C of Tri Angle Records will DJ. $8 will get you in the door. Tickets are on sale.

Cult of Youth is also scheduled to play Bowery Ballroom this weekend (August 6th) with Cold Cave and Austra as part of Cold Cave's larger US tour. Tickets are still available.

Planning for Burial will hit the West Coast in September, bringing along with them a demo cassette entitled Late Twenties Blues. Pick up a copy at Saint Vitus, and look for a full-length in the months ahead.

Chelsea recently played some West Coast dates with Liturgy. A few pictures from her LA show at The Echo are in this post. More of those, all tour dates and a teaser video for Apokalypsis , below... 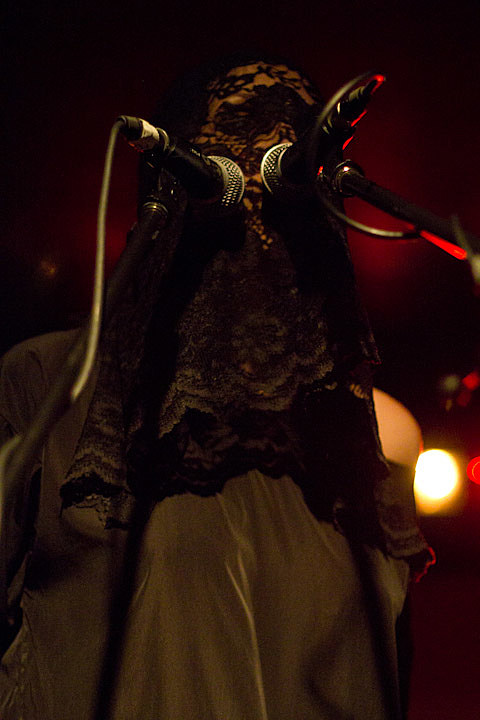 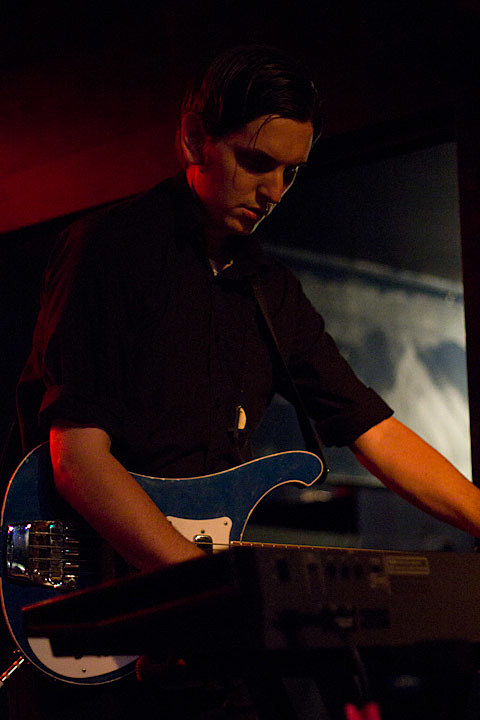 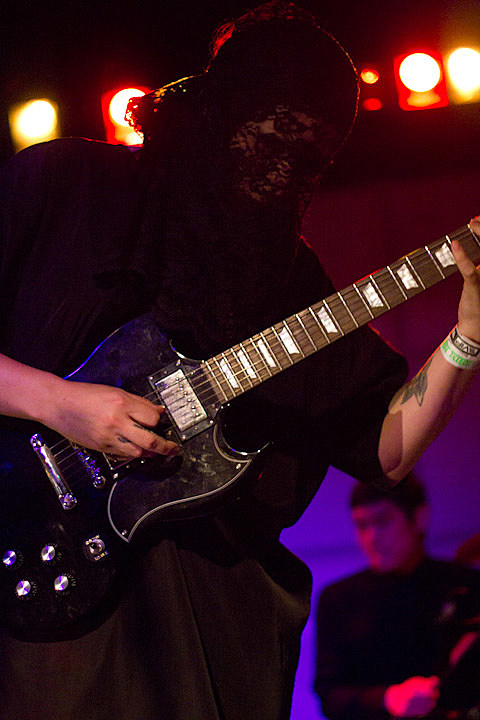 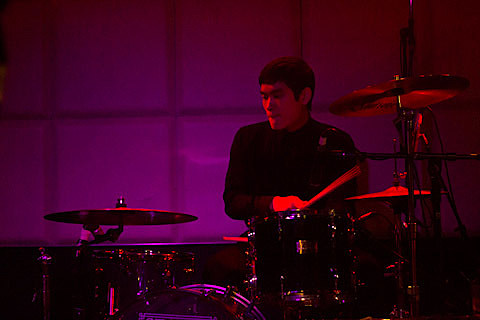 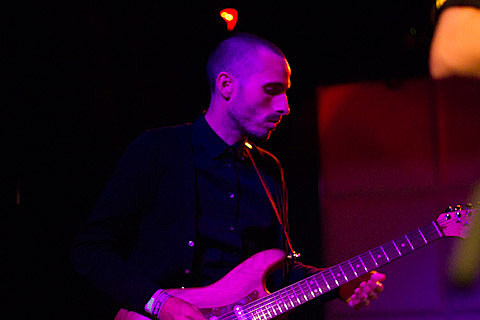 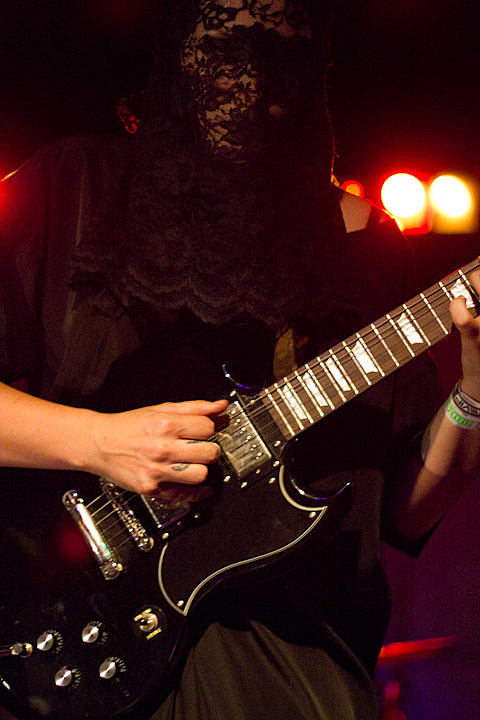 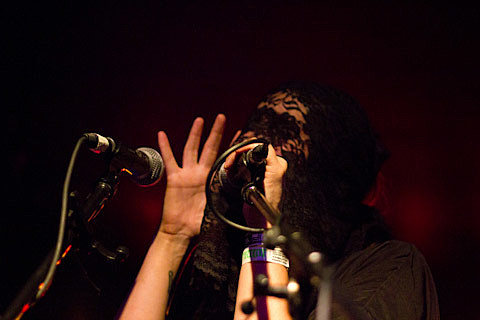 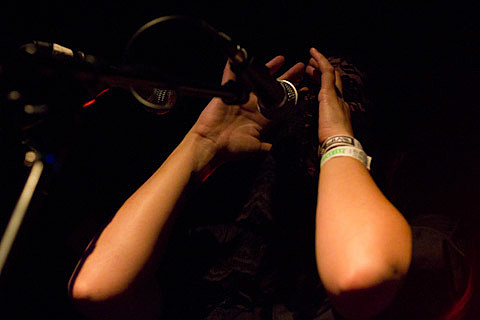