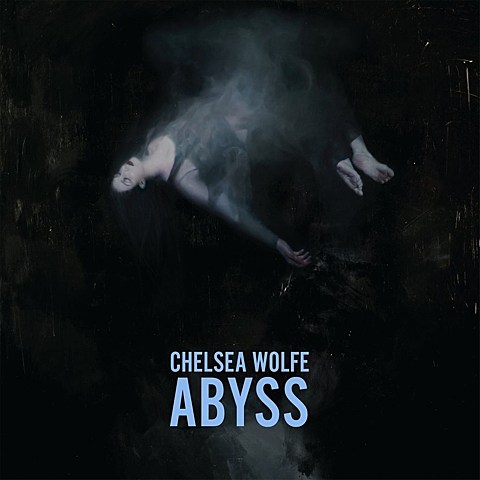 Visual artist and designer Jenni Hensler, whose work has previously been showcased at the Guggenheim, MoMA and more, is working on a new piece exhibition which will include collaborations with a handful of great musicians. Zola Jesus, Chelsea Wolfe, Jonnine Standish (HTRK), Belong, Azar Swan, Drew McDowall of Coil and MayA are all set to feature in her new work, Persona Somnia, which Jenni is planning to debut this November at a TBA NYC location. To help get that started, Jenni launched an IndieGogo campaign, which you can donate to and receive various rewards including a music compilation from the show, leather pasties, a personal costume, and more. The campaign ends on May 10. More info here and a teaser video below.

Speaking of Chelsea Wolfe, today she released the full version of "Iron Moon" from her new album, Abyss, that we posted a clip of recently. As that clip hinted, it moves from dark, somber, folk-inspired passages to much heavier parts that near doom metal territory. Check it out below, via Rolling Stone. Chelsea also revealed the album's artwork (above) and tracklist (below). Abyss will be out August 7 via Sargent House.

Zola Jesus will also perform in NYC soon at her Northside show on June 14 at Warsaw. Tickets are still available.

Azar Swan plays NYC on June 19 at Palisades with Clay Rendering, Them Are Us Too and Pawns (tickets). She also just made a video for "Hush" off last year's And Blow Us A Kiss, which Jenni Hensler directed. Watch below.