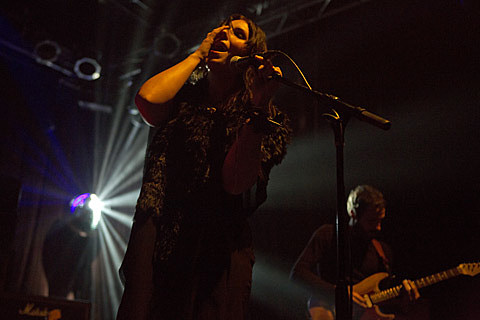 Chelsea Wolfe is back with Unknown Rooms, hew new LP out one week from today (10/16) via Sargent House. The collection of acoustic songs is streaming in full below, alongside a recent video.

So far tour dates for Chelsea and her band are few here in the states, mostly on her side of the country (West Coast), but you can check out all listed dates (mostly in Japan and Australia), alongside that stream, below.