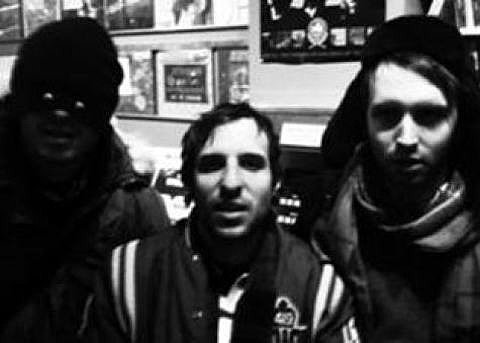 Chicago noise merchants RUNNING will release their new album, Vaguely Ethnic, next week (8/6) via Castle Face. The record features nine tracks of pounding, grimy punk that clocks in at just over 20 minutes. We've got the premiere of "Wanna Weekend" from it in this post and you can stream it below. The band have a few random dates coming up, though none in NYC. Those are listed below. Look for a proper tour later this year.

In other news, Castle Face Records will be reissuing Coachwhips' 2002 debut, Hands On The Controls, including its first-ever vinyl pressing. If you don't know, Coachwhips was Castle Face domo John Dwyer's band before Thee Oh Sees. That will be out September 3.

RUNNING dates are listed, along with the track stream and album art (by Edie Fake), below. 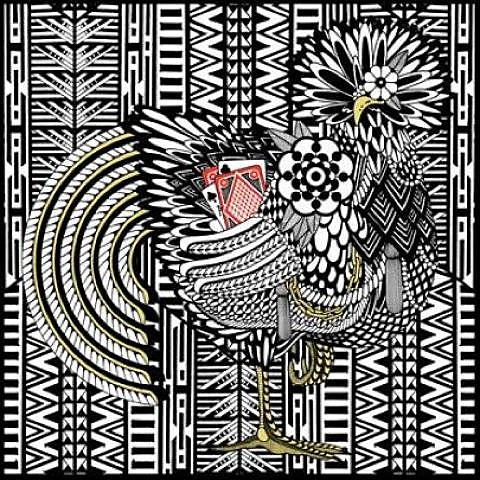