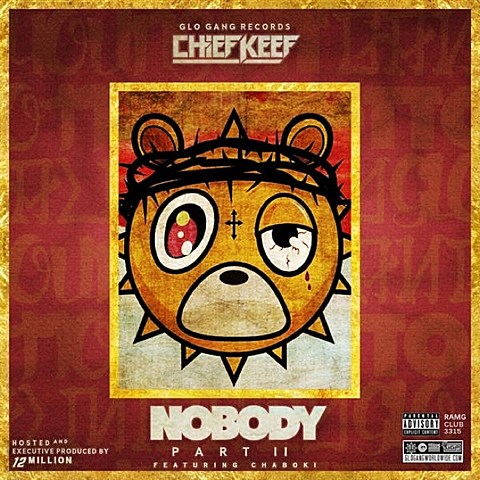 Chief Keef already self-released his second official album Bang 3 (after being dropped from his major label), and the Finally Rollin 2, Sorry 4 The Weight, Bang 3, Pt. 2 and Almighty DP 2 (with DP Beats) mixtapes this year. But not content with just five full length releases in 2015, he just dropped another mixtape, Nobody 2 (the sequel to last year's Nobody). The whole thing was produced by 12million, who's also featured on two tracks. The only other guest is Chaboki. Listen below.

In related news, Lil Reese, who's probably best known for his guest verse on Keef's "I Don't Like," is going on a tour in January. That tour hits NYC on January 12 at The Studio at Webster Hall with Louie Crump and Retrol$Awesome. Tickets for that show are on sale now. All dates are listed below. He's releasing a new mixtape called 300 Degrezz on New Year's Eve.