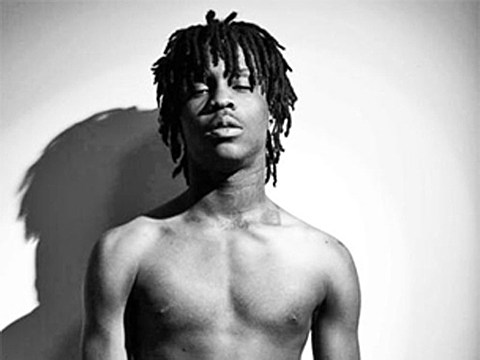 In the time since Chief Keef's breakout song, his career has mostly consisted of lots of mishaps that weren't exactly legal, and some of which resulted in jail time and juvenile detention. The latest development: after being sentenced to 90 days in rehab, a judge is allowing him to do the sentence in California. ABC reports:

A judge approved a request by Chicago rapper Chief Keef on Friday to serve his sentence in a treatment facility in California, rather than the Haymarket Center in Chicago.

Keef, whose real name is Keith Cozart, pleaded guilty Wednesday to testing positive for drugs while on probation and was ordered to serve 90 days in rehab after receiving a stern lecture from the judge.

Cozart told Judge Earl B. Hoffenberg that as an 18-year-old musician with children and many others depending on him, he needed to take drugs.

''I'm a rapper," Cozart said Wednesday. "You don't kill anyone on weed. To be a rapper, sometimes weed is the thing.''
Cozart had been released after being sentenced to jail for 20 days for a previous positive test for marijuana.

The Englewood-born Cozart, who has a Northbrook residence in his name, has been in the custody of the Cook County Sheriff's Dept. since Wednesday. He likely will be headed to California by Friday evening, according to his manager, Rovaun Manuel

Manuel said it will cost Keef $250,000 to serve his sentence at Promises Treatment Center in Malibu.

''You have to respect authority and you haven't done that," Hoffenberg said Wednesday. ''You're 18 years old and I'm really concerned about you, and I'd like to see you get some help.'' [...] ''I don't think jail is good for you, but I do think you need some treatment,'' he said.