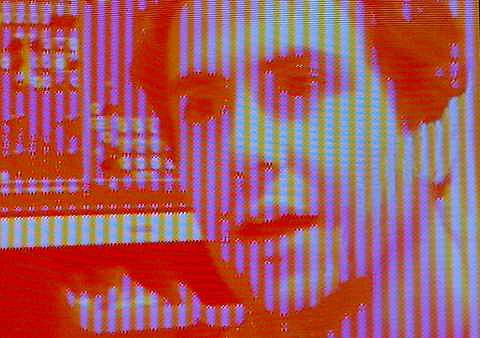 Vermont-via-LA musician Chris Cohen, who has been a touring/contributing member of Deerhoof, Cryptacize, Cass McCombs, Haunted Graffiti, Danielson, and White Magic, among others, is set to release his debut solo album, Overgrown Path, on September 25 via Captured Tracks. So far, Chris has revealed two cuts from the album, "Optimist High" and "Caller No.99," both addictive doses of psychedelic pop that should appeal to fans of the late '60s or any of the other more recent bands who channel that era. You can stream the both below and download "Caller No.99" above.

Chris will play a record release show for the album in NYC at Glasslands on September 27 with fellow psych pop band Blanche Blanche Blanche, Sara Magenheimer and DJ sets by Katie Garcia (Captured Tracks) and Dustin Paysuer (Beach Fossils). Tickets for that show are on sale now.