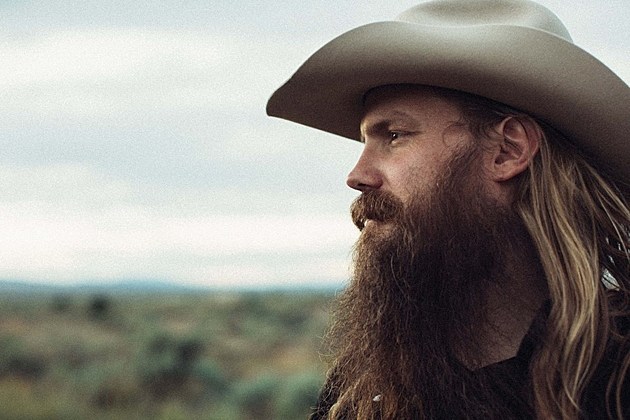 Saturday Night Live Season 41 continues on January 16, and it's been announced that the first musical performer of 2016 will be 2015's country breakout Chris Stapleton. Star Wars: The Force Awakens / Girls actor Adam Driver hosts the episode. After that it's Selena Gomez on January 23 with UFC star Ronda Rousey hosting.

Chris made a bunch of 2015 year-end lists (he was one of our honorable mentions) and he picked up a Grammy nom for Album of the Year. Last month, Chris played "Sometimes I Cry" on The Tonight Show Starring Jimmy Fallon, which you can watch below.

He was also just announced for Coachella 2016, along with LCD Soundsystem, Guns N' Roses, Sufjan Stevens, M83, The Last Shadow Puppets, Lush, and many more.