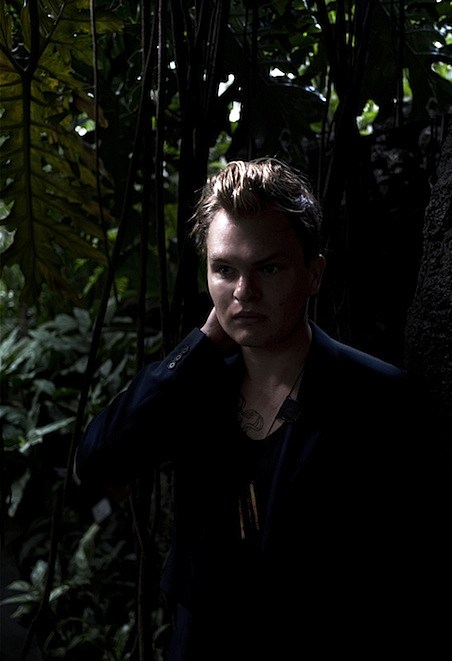 In 2009, Grizzly Bear's Chris Taylor put out first single "Ghosts" under his solo moniker CANT (MP3 above). He's now set to release his first full length for the project, Dreams Come True (which "Ghosts" is not on). The album comes out on September 13 on Chris' own Terrible Records (that he started with Ethan Silverman). George Lewis Jr. of Twin Shadow, whose debut album Forget was produced by Chris Taylor and released on Terrible Records, collaborates with Chris on the new album.

A full tour is about to be announced and that includes a NYC show at Bowery Ballroom on October 25. Tickets for it go on sale Friday (6/24) at noon.

The October tour also includes a Detroit show, a Cambridge, MA show, and Moogfest in Asheville, NC. All dates TBA.

Twin Shadow, who also play Moogfest, have their own upcoming tour too. They'll play Maxwell's on September 6 and Webster Hall on October 7. Tickets go on sale Thursday (6/23) at 9 PM for the Maxwell's show and Friday (6/24) at noon for the Webster Hall show.