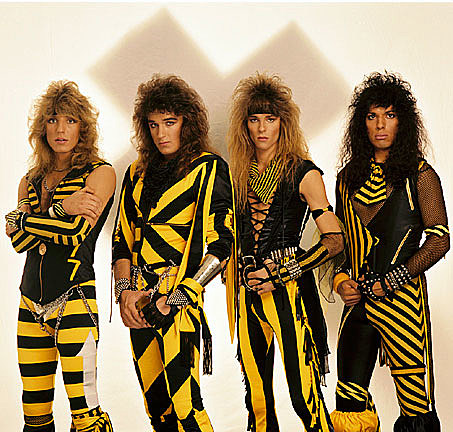 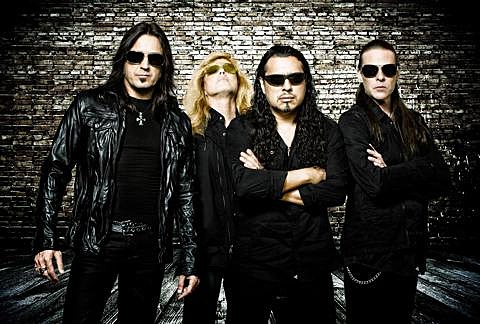 Christian axe demons Stryper released their first music video in 20 all-too-short years earlier today. The video, for the title track to the band's forthcoming album, No More Hell to Pay, due out on November 5, features the original Stryper lineup, disappointinly sans black-and-yellow Spandex. Their message, however, is still intact.

No More Hell to Pay is Stryper's second album this year -- the glam heavenraisers (and bible-throwers) released an album of rerecorded classics back in March called Second Coming. On that album was a re-do of Stryper's 1987 MTV megahit, "Calling on You," off of To Hell With the Devil. We've got the original video below.

Stryper will be rocking the Good News on the road and are scheduled to rip up NYC at Stage 48 on January 4 with Saviour. VIP meet-n-greet and regular admission tickets are available.

Stream the new video and check out the rest of Stryper's live dates, listed below...