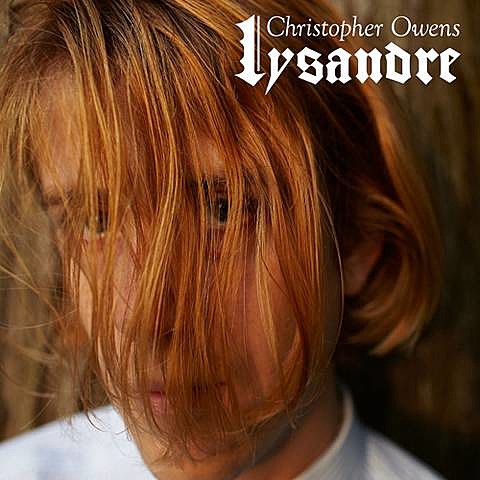 Christopher Owens has announced details of his first post-Girls solo album. It's called Lysandre and will be out January 15, 2013. The album was conceived, written and recorded as a narrative about Girls' first tour in summer 2008. Owens says the album is "A coming of age story, a road trip story, a love story." You can listen to the album's first two tracks, "Lysandre's Theme" and "Here We Go," below.