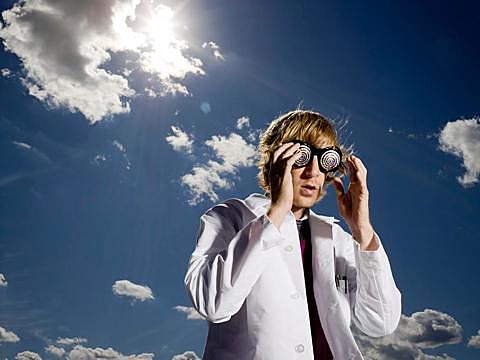 Brooklyn producer Chrome Canyon (aka Morgan Z) released his debut album, Elemental Themes, this week (10/9) via Stones Throw. You can stream the album in its entirety below. Chrome Canyon will play a record release show for the album tonight (10/12) at 285 Kent with labelmate Peanut Butter Wolf. The bill also includes Dj sets by Gavin Russom (DFA), Veronica Vasicka (Minimal Wave), and Airbird (Software). Doors are at 8 PM and admission is $12 for this all ages show. The flyer is below.

Chrome Canyon is not to be confused with Chrome Cranks, who play Mercury Lounge (10/13) one day later with Star and Dagger. Tickets are still available for that show.

The Chrome Canynon album stream and flyer for tonight's show are below.

Chrome Canyon - Elemental Themes (via Potholes In My Blog) 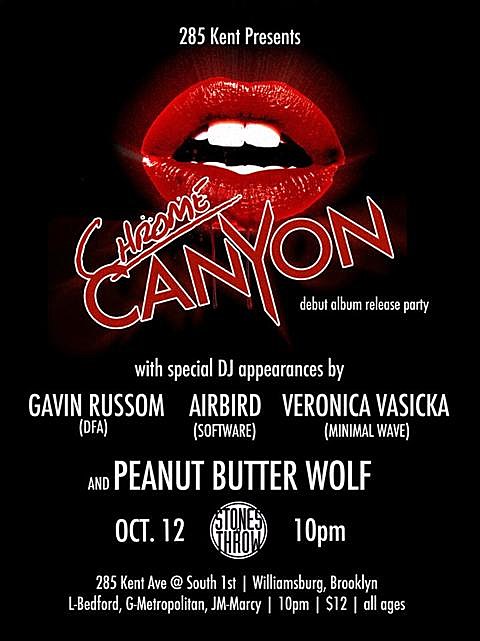