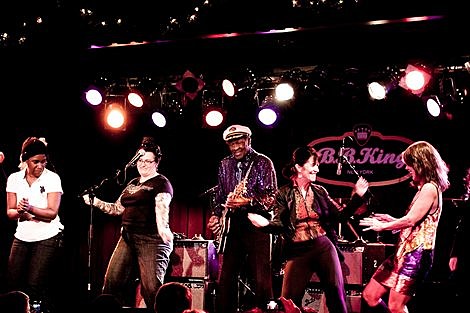 He forgot the words to his songs, sometimes even his own catalogue. He flashed sequins, brought all the ladies he could cajole on stage, grimaced while soloing, and flaunted his own grandeur. For a man who practically invented the genre in the early 1950s, Chuck Berry still has plenty of Rock and Roll in him.

That was evident as the legendary guitarist and songwriter performed the first of two New Years Eve shows last Thursday at B.B. Kings Blues Club in Times Square, the same venue he rang in the New Year last year as well.

Clearly aware of his heritage, Berry still tries hard to be a showman. His attempts this night seemed simultaneously forced (given his age) and effortless (given the musical tradition running through his blood). Listening to Berry's matter of fact song-speak (when he remembered the lyrics), drawn out through tales of young love and pleasant rebellion, one could imagine Lou Reed in formative musical days getting infinitely inspired.

continued, with more pictures, below...

A strong first half of a set saw Berry stomping and posing through most of his essential classics like Roll Over Beethoven, Maybelline, and You Never Can Tell, with an equal road-worn grit and never-ending charm. That charm certainly helped keep a docile yet adoring crowd supportive as the performer stumbled to recall "any Chuck Berry numbers," as he said sheepishly from on stage midway through the concert.

The moments he detached himself from the crowd and settled into the groove of his adequate road band were the overwhelming highlights of the night. There, in those instrumental breaks, Berry demonstrated how an understated guitar god never yields to time. In his effervescent and economical playing, you could hear a little bit of everything that was to come later, all nonchalantly encapsulated in each double stop riff and uprising string bend.

With the audience's help (shouting suggestions to the somewhat jilted star), the show kept moving; just like the never-ceasing boulder of Rock that Berry pushed off the mountain of pop music way back when he first emerged. And so what if Berry clumsily distilled a pioneering 50-year career into a little over an hour? We don't need him to show us what he means, his message is already everywhere. Hail! Hail! Rock and Roll. 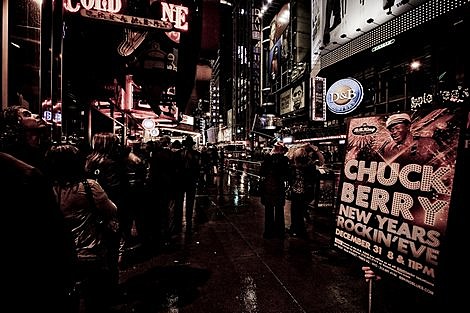 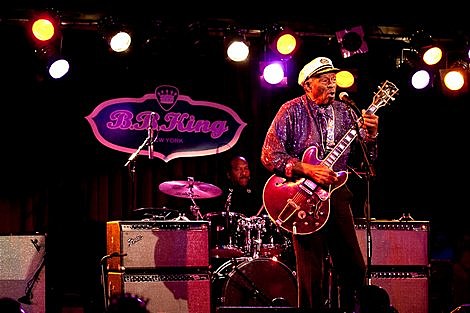 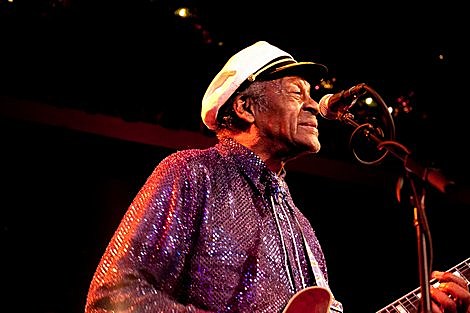 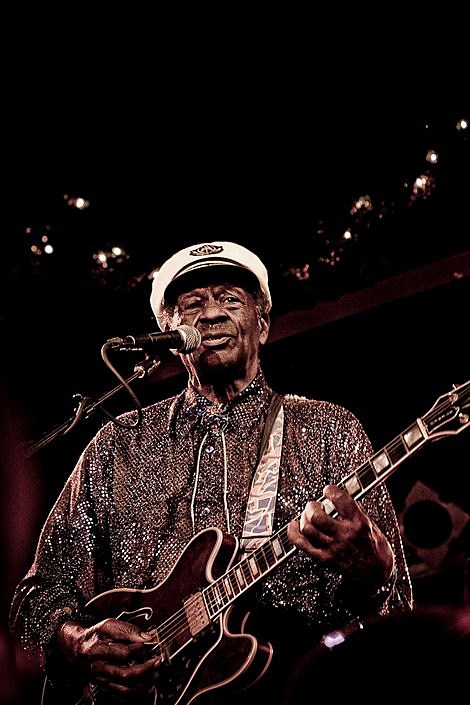 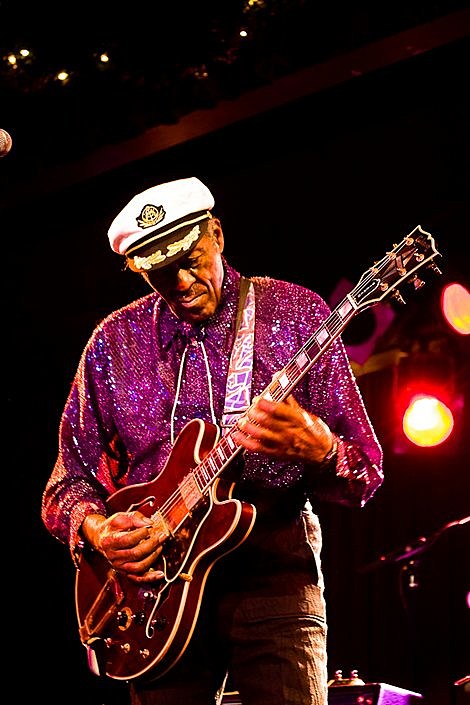 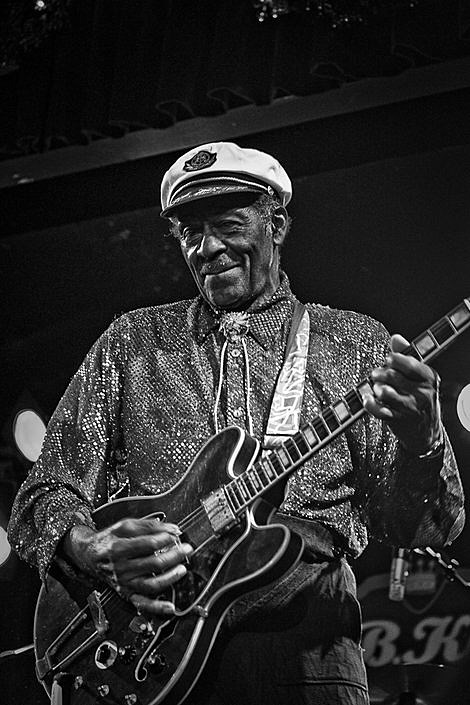 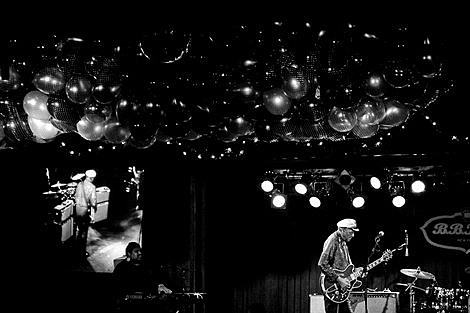 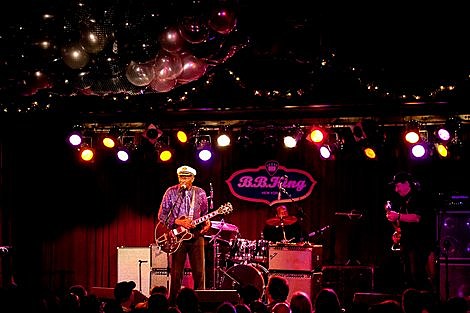 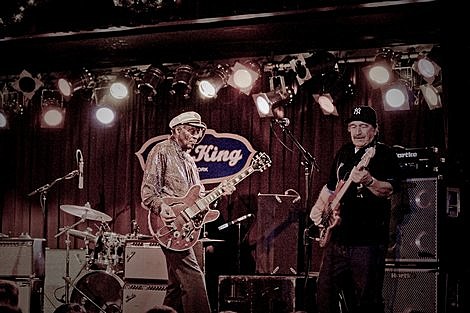 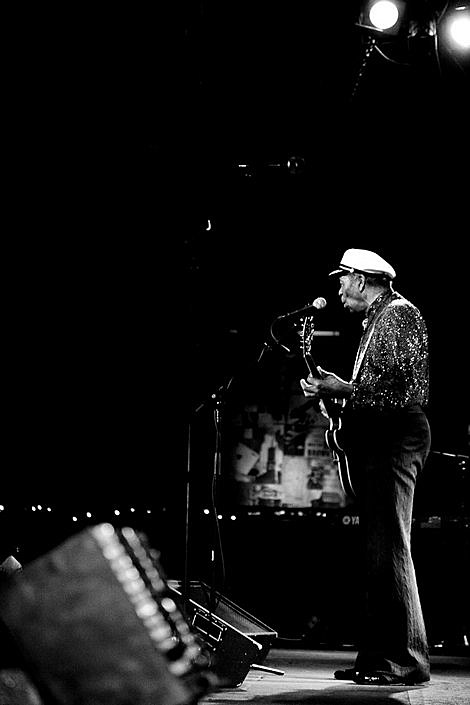 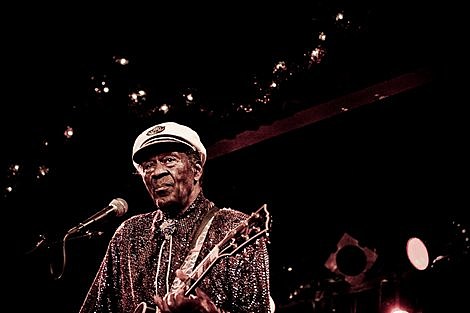 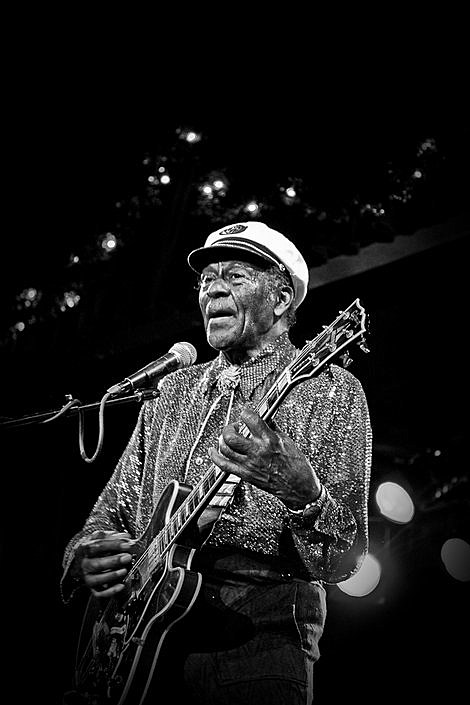 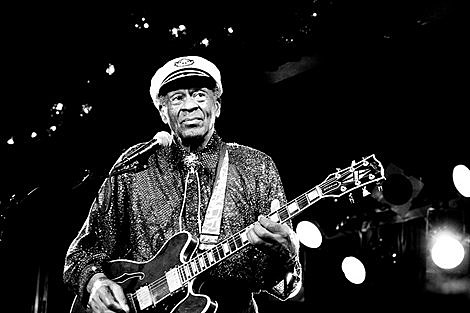 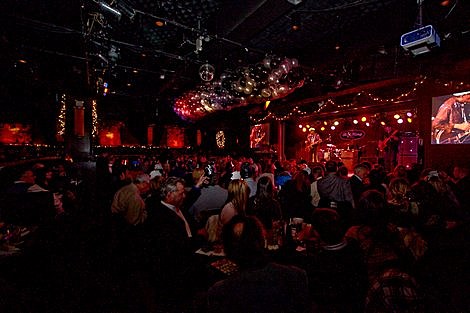 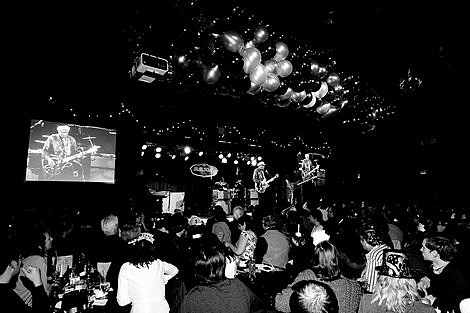 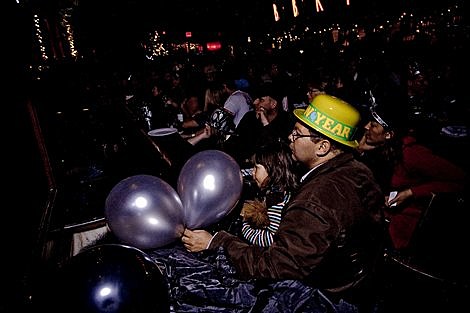 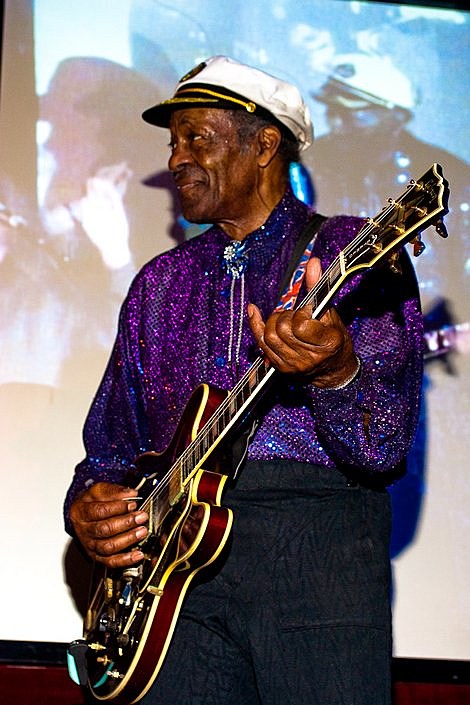 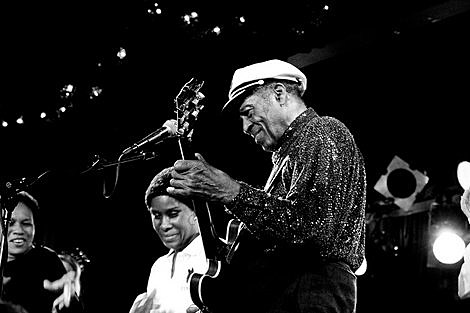 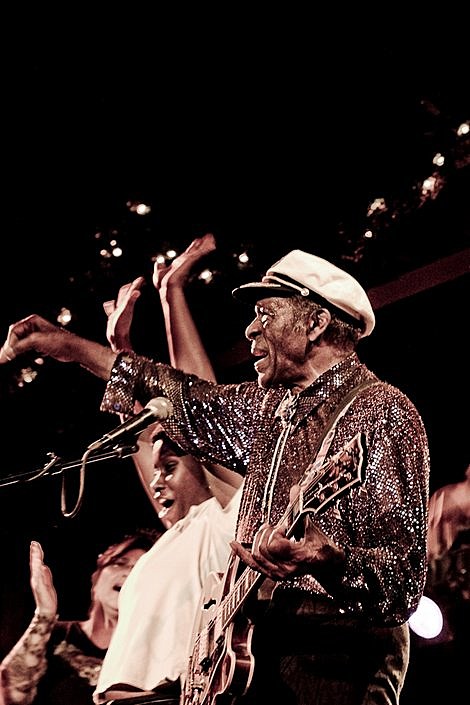 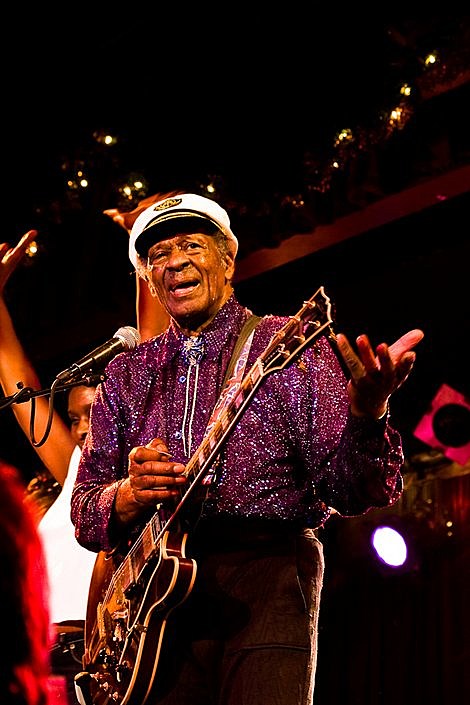 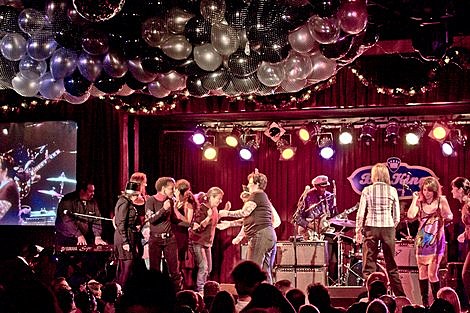 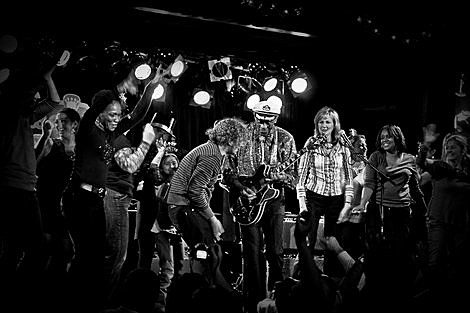 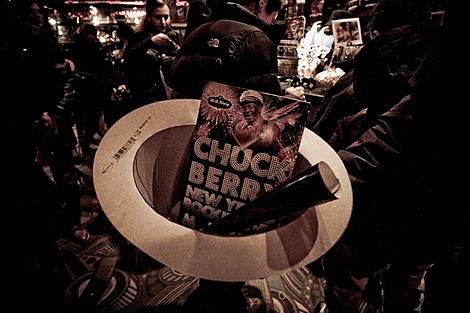 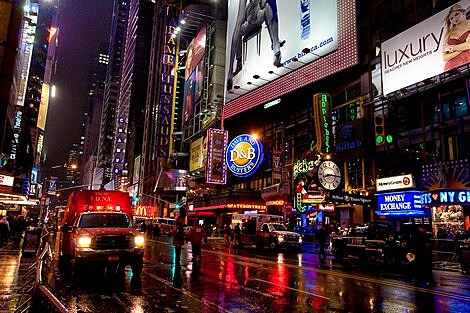