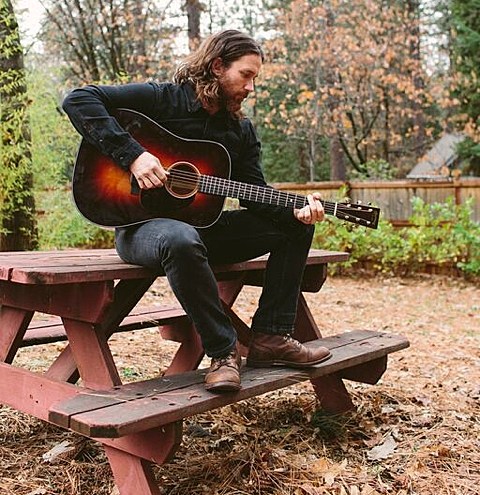 Hot Water Music co-frontman Chuck Ragan and his backing band The Camaraderie (mems Lucero, Social Distortion, more) have a tour coming up, which includes a European run in August and three US shows in September. The US shows happen in Anaheim, CA; Dallas, TX; and NYC, and all three are presented by cowboy hat maker Stetson.

The NYC show happens September 19 at Irving Plaza. Tickets go on sale Friday (6/26) at 10 AM, with a Citi presale starting Tuesday (6/23) at 10 AM, and Live Nation/Ticketmaster/Music Geeks presales starting Wednesday (6/24) at 10 AM. All dates are listed below.

Chuck recently released a split 10" with another punk-frontman-gone-solo-artist, Rocky Votolato. It's called Kindred Spirit and it's out now on SideOneDummy. You can stream it in full (via AV Club) below.