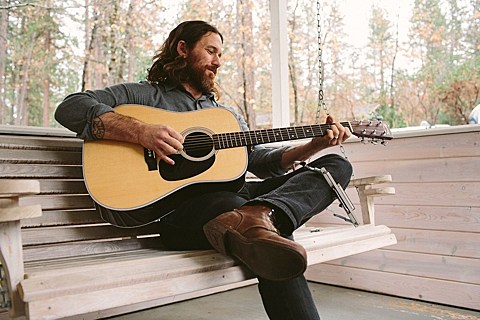 We recently mentioned that Hot Water Music co-frontman Chuck Ragan will be on tour this year, hitting NYC on December 6 at Rough Trade with Adam Faucett (tickets), and it's now been announced that he'll be in the NYC-area sooner.

Like his pals in Bouncing Souls did earlier this month, Chuck will headline New Brunswick, NJ's small Court Tavern on October 25 for another edition of Red Bull Sound Select in NJ. Making the bill doubly great, The Get Up Kids frontman Matt Pryor is playing too, and it will be opened by Jared Hart (his band The Scandals opened the Souls' show) and Cory Branan (who also plays Mercury Lounge on Wednesday [10/1]). Like most RBSS shows, admission is $3 with RSVP or $10 without.

A few days after that show, Chuck and the whole Hot Water Music crew will head back home to Gainesville for The Fest. His updated list of dates and Court Tavern show flyer, below... 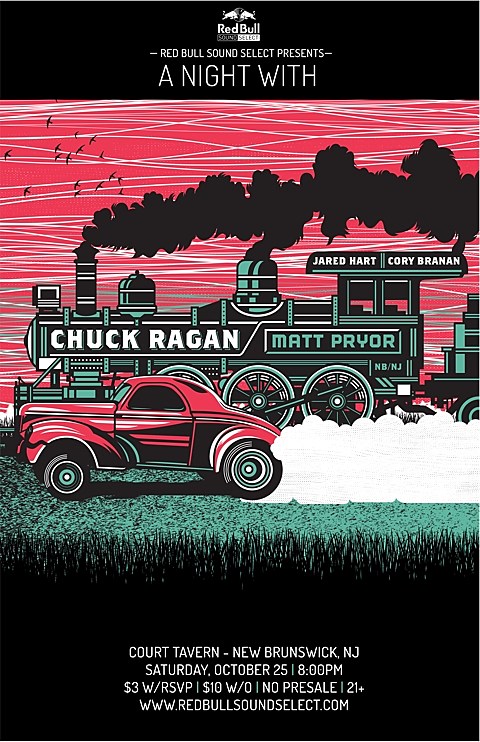