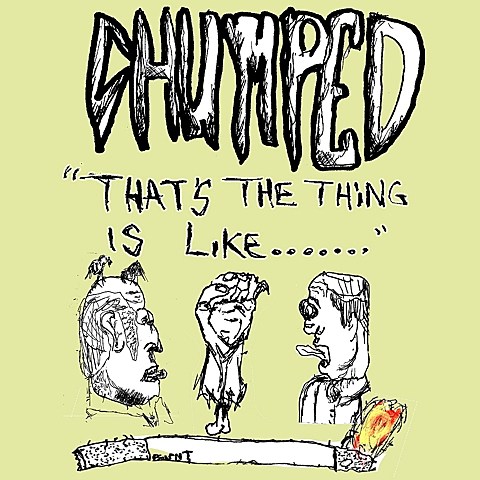 Toronto punks PUP recently announced a North American tour surrounding their appearance at The Fest, and it's since been announced that the East Coast run following The Fest will be opened by two fellow Fest bands, Beach Slang and Chumped. That run includes the NYC show happening on November 7 at Mercury Lounge. Tickets for what is now a very stacked triple punk bill are on sale.

UPDATE: Despite what was initially announced, Beach Slang are actually not on the PUP/Chumped tour.

You can catch Chumped and Beach Slang together in NYC though, when Beach Slang's tour with Modern Baseball hits Brooklyn Night Bazaar on September 5 with both Chumped and Crow Bait on the bill. That show is free. As usual, Chumped (who call NYC home) have other local shows too including Friday (8/22) at Saint Vitus with The Sidekicks, Sundials and Dowsing (tickets); August 30 at Rippers in Rockaway Beach with Infinity Hotel; and September 6 at Saint Vitus with Cayetana (tickets). All of their dates are listed below.

Both Chumped and Beach Slang have also announced new EPs. Beach Slang's, Cheap Thrills On A Dead End Street, will be out digitally in September and physically in October via Tiny Engines and follows their excellent debut EP from earlier this year. No music released from that yet, but artwork and tracklist can be found below.

Chumped will follow 2013's self-titled EP with That's The Thing Is Like... on September 9 via Anchorless. Like their debut, the new single's lo-fi pop punk is a nostalgia trip back to the '90s, but it also sounds totally fresh today. Fans of Superchunk, The Get Up Kids, early blink-182, or newer bands like Swearin' and Radiator Hospital should check this out. Listen (via Stereogum) below. Chumped's debut LP, Teenage Retirement, is to follow this fall. Stay tuned for more on that. 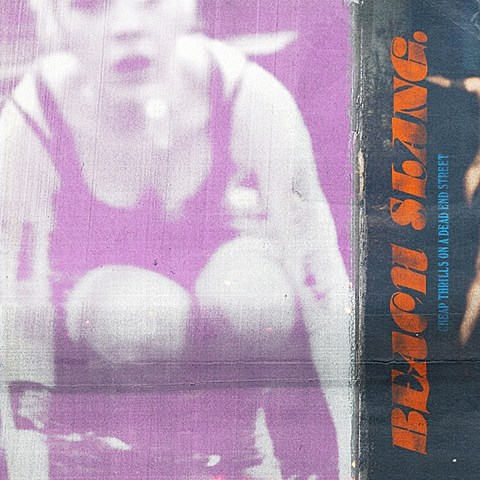 Tracklist:
1. All Fuzzed Out
2. Dirty Cigarettes
3. American Girls And French Kisses
4. We Are Nothing