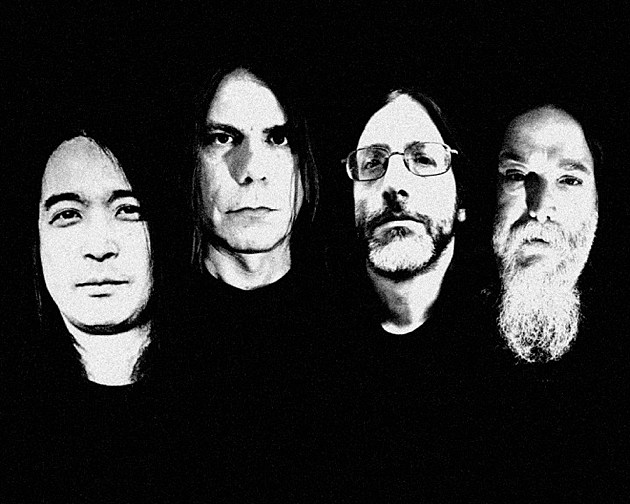 Japanese doom band Church of Misery have a new album on the way. It's called And Then There Were None, and it comes out March 4 via Rise Above Records (pre-order). We're premiering its first single, which is called "Make Them Die Slowly". You can stream that below.

The band is now something of a Japanese/American supergroup. Following 2013's Thy Kingdom Scum, original member Tatsu Mikami put together a new lineup that includes Repulsion frontman Scott Carlson on vocals and members of Blood Farmers and Earthride. It's the first time Carlson did lead vocals for an album since Repulsion's legendary debut.

The fact that the members track their stuff from different continents doesn't take a shred of immediacy from the music; "Make Them Die Slowly" is demonically skillful doom metal. It reminds me of the recent Agoraphobic Nosebleed stuff in the way the grooves seem almost genetically engineered to get the most hardened riff-snobs to immediately let their guard down. This is Sabbath worship at its finest, the kind that doesn't make that designation sound pejorative. It simply hits you in the gut and keeps hitting you until you're grooved out.

No word yet on tour dates yet. Stream "Make Them Die Slowly" below... 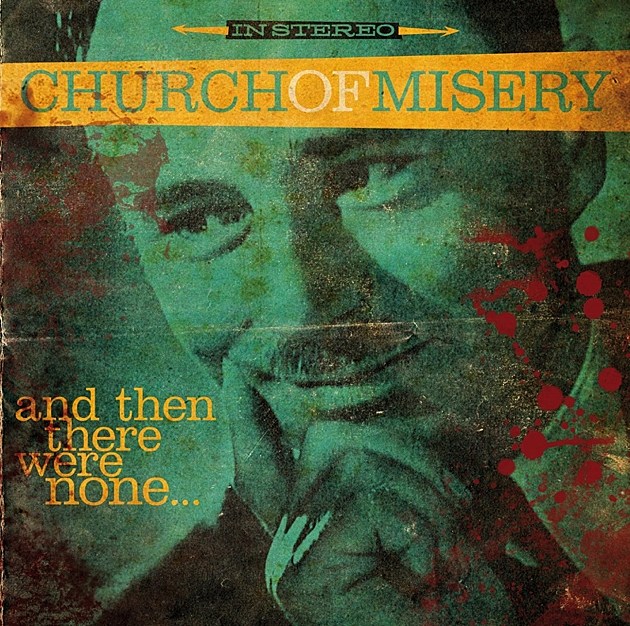