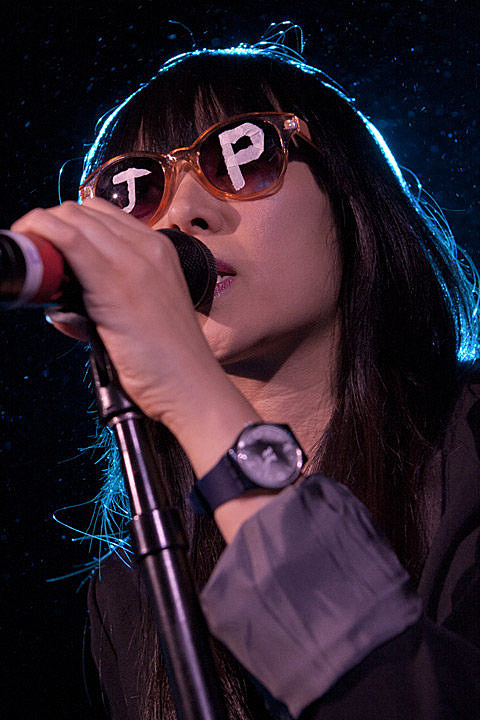 After getting back together for a short set at Le Poisson Rouge at the end of 2010, and then a Japan benefit with Yoko Ono at the same venue in March (belated pictures in this post), Cibo Matto will officially reunite and hit the road for two short tours in June and July (dubbed "YEAH BASICALLY CIBO MATTO"). The latter run will include TWO NYC shows: Brooklyn Bowl on 7/12 and Bowery Ballroom on 7/18. Ticket info for Brooklyn Bowl is forthcoming, while Bowery tickets go on AmEx presale Wednesday at noon, and regular sale on Friday.

Cibo Matto is also working on new material for a new LP, due in 2012. You can hear one of the songs in a video trailer for the tour below. Check that out, with more pictures from the benefit at LPR, and all dates, below... 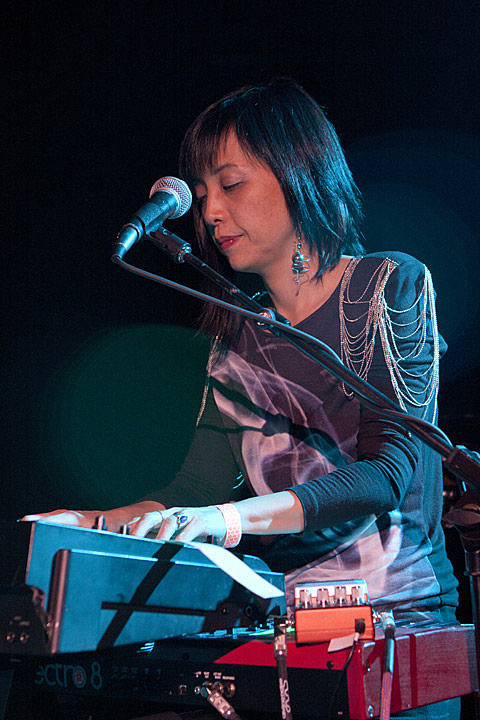 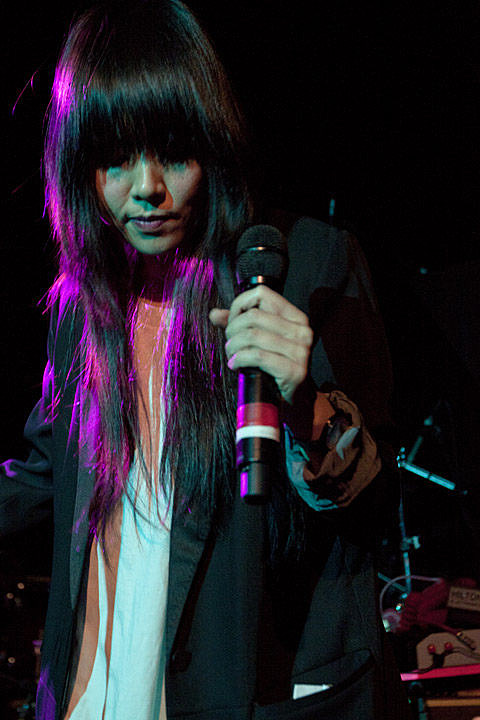 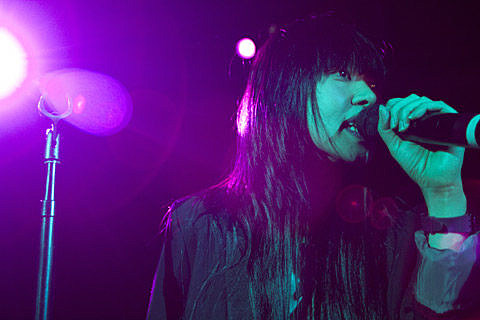 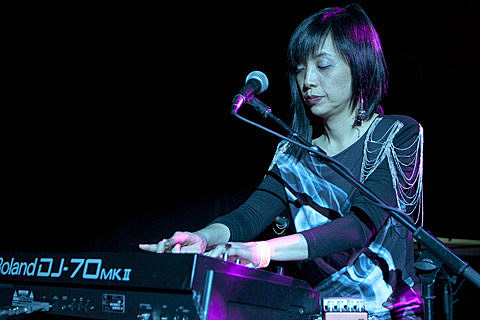 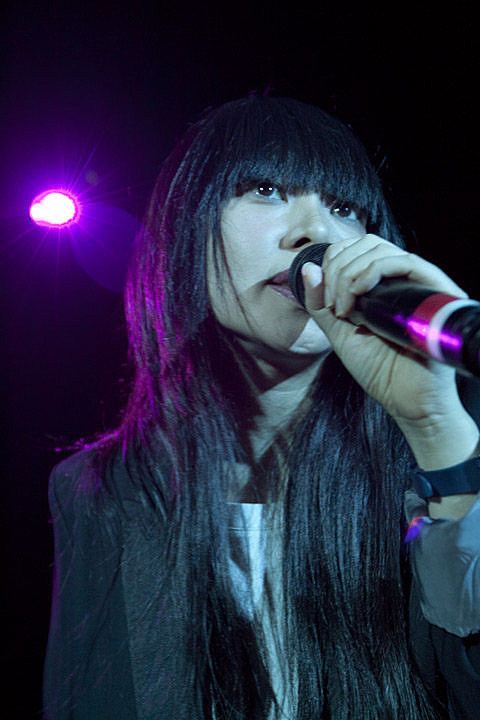 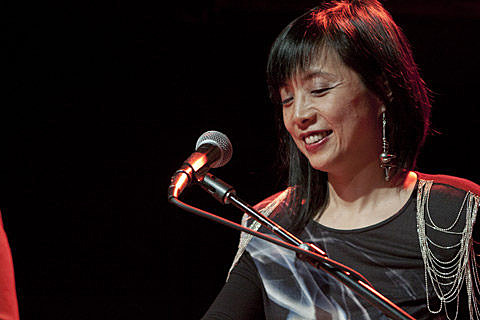 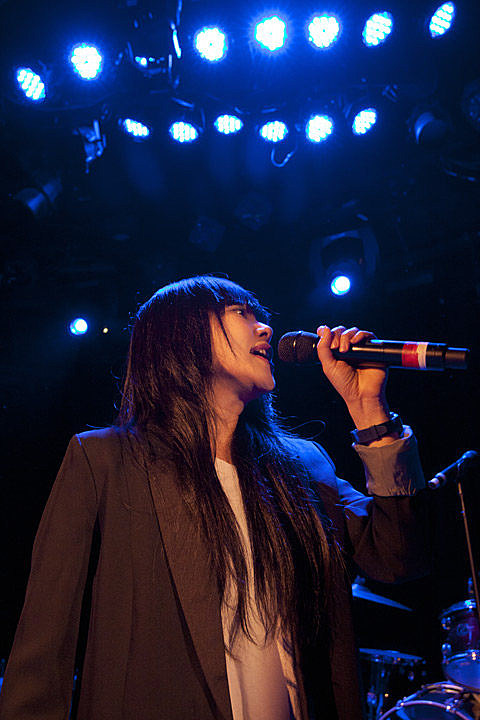 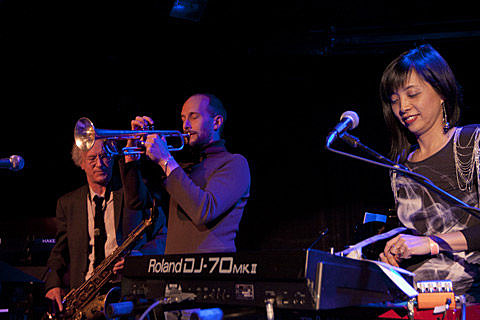 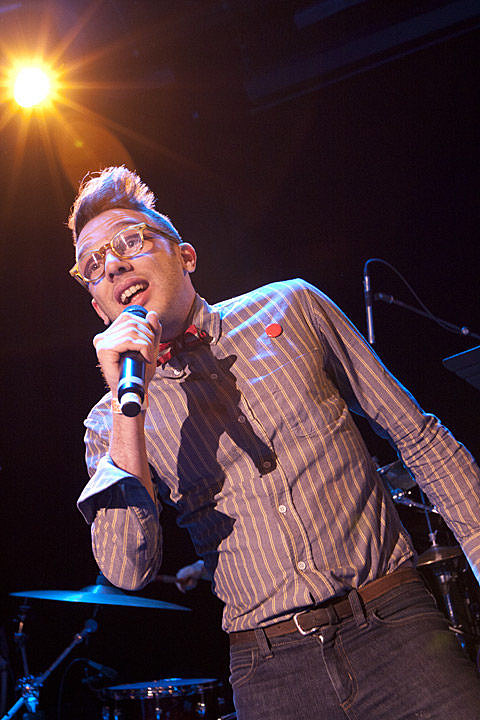 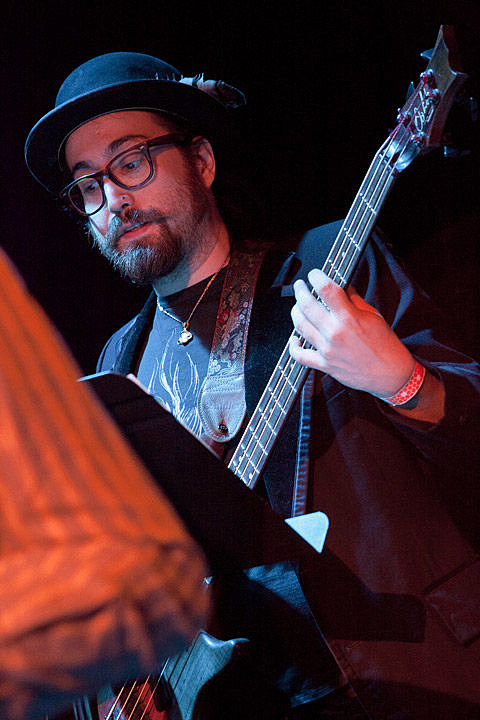 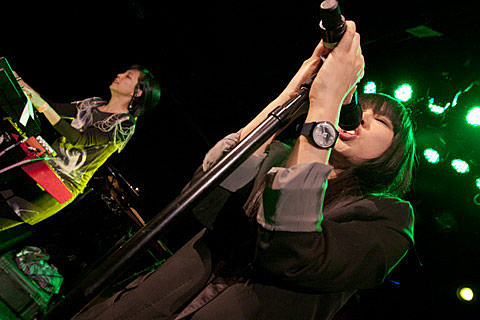 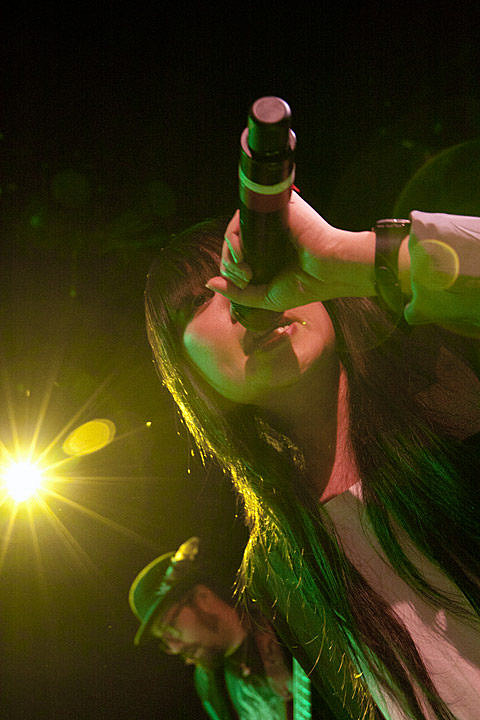