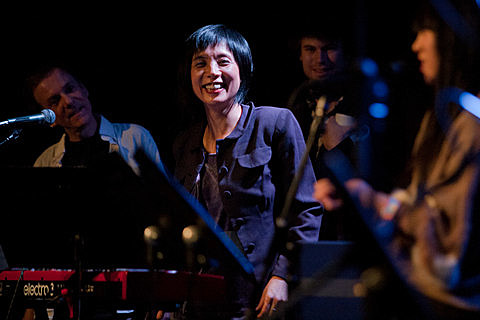 Cibo Matto fans (like Chris) may have been a bit disappointed at Le Poisson Rouge last night (12/6). That's because the semi-reunited group only played four songs at the show which was billed as "Yuka & Miho cover Cibo Matto". Yuka Honda and Miho Hatori were backed by Thomas Bartlett (aka Doveman), Dougie Bowne, Doug Wieselman and Steven Bernstein (who also played the Bob Dylan event at the same venue one night earlier). After the four songs, a cake was brought out for Yuka who was celebrating her 50th birthday.

The show opened with a 15 minute noisy Nels Cline solo set followed by the Cibo Matto set, followed by a break before Floored by Four took the stage. As you know, Floored by Four is Mike Watt, Dougie Bowne, Yuka Honda, and Nels Cline. (there was more jamming after that - as Nels advertised there would be to the end the night - but Chris took off before the end).

The show was unofficially part of Wilco Week here in NYC which also saw Mikael Jorgensen playing with Yo La Tengo at Maxwell's last night while Jeff Tweedy, John Stirratt and Pat Sansone were not far away in Tarrytown (Jeff, John and Pat played a variety of NYC and Hoboken shows on the three nights prior).

More pictures from the LPR show, two videos and the Cibo Matto setlist below... 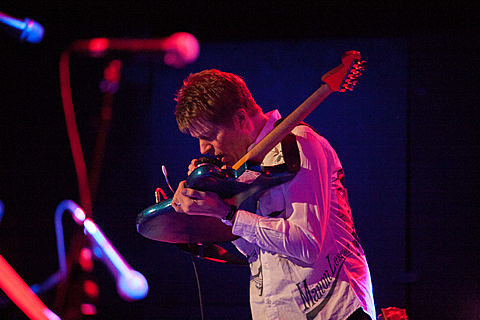 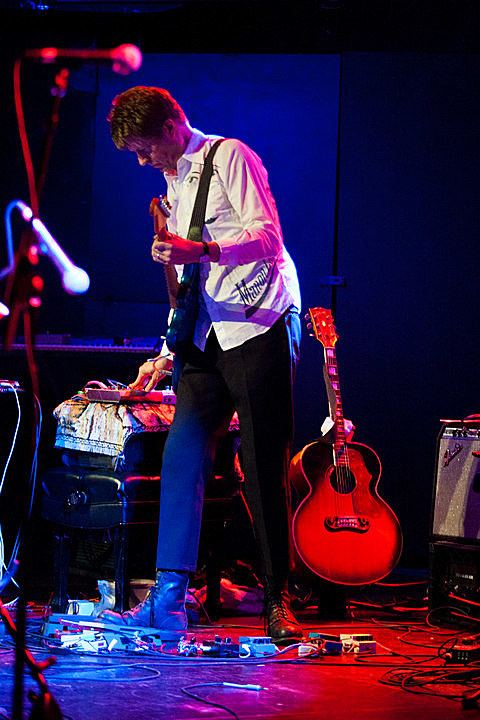 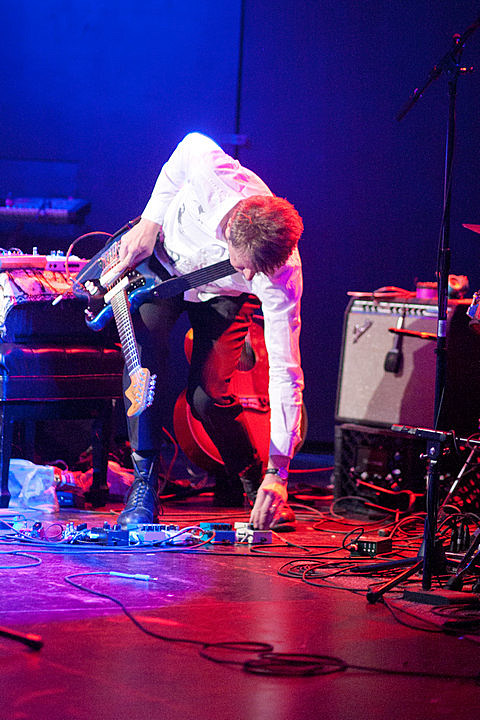 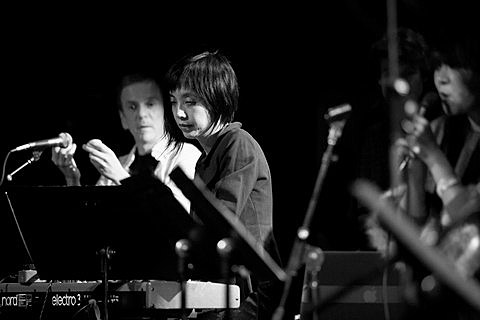 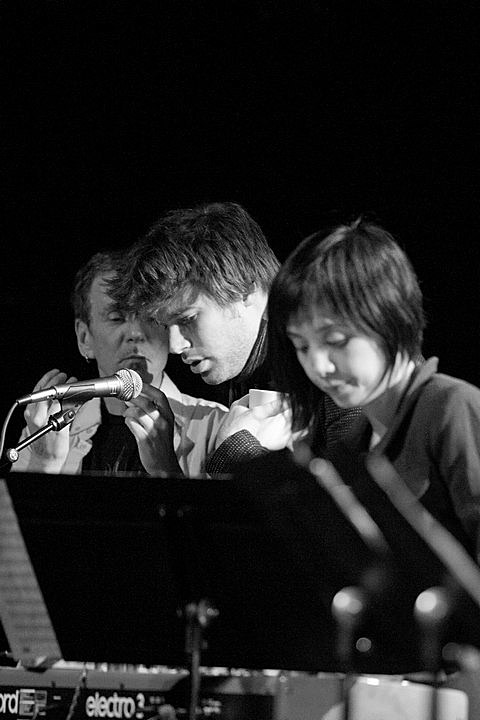 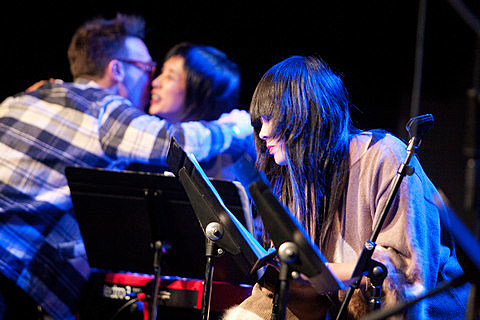 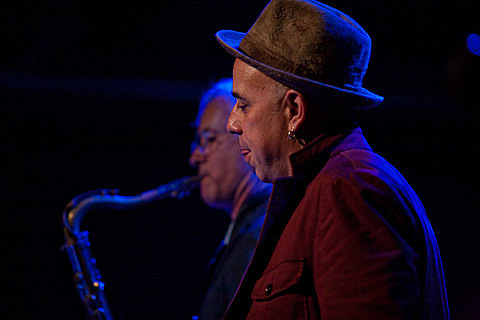 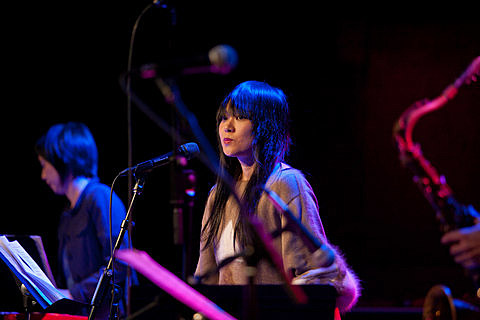 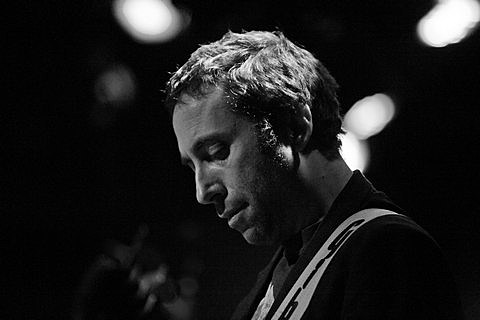 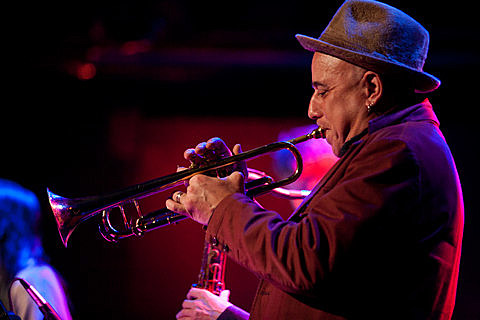 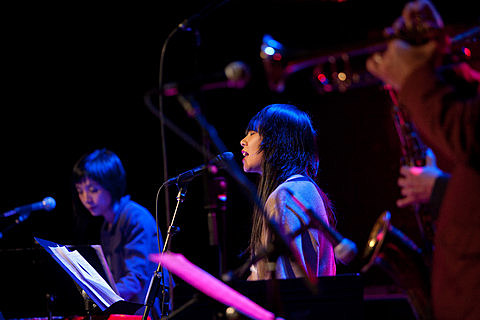 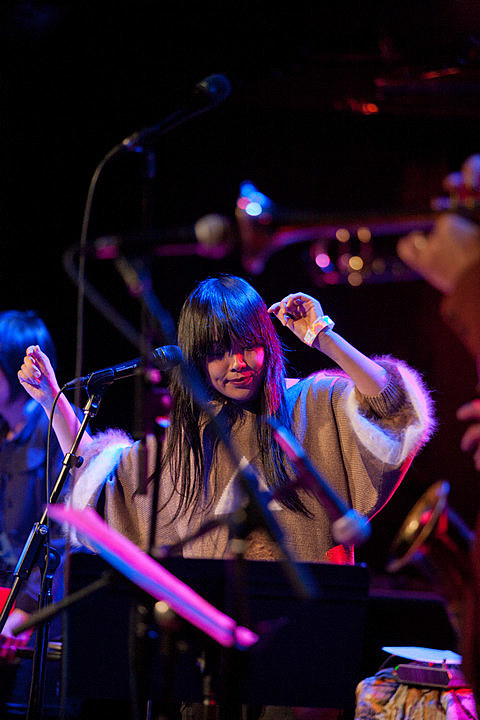 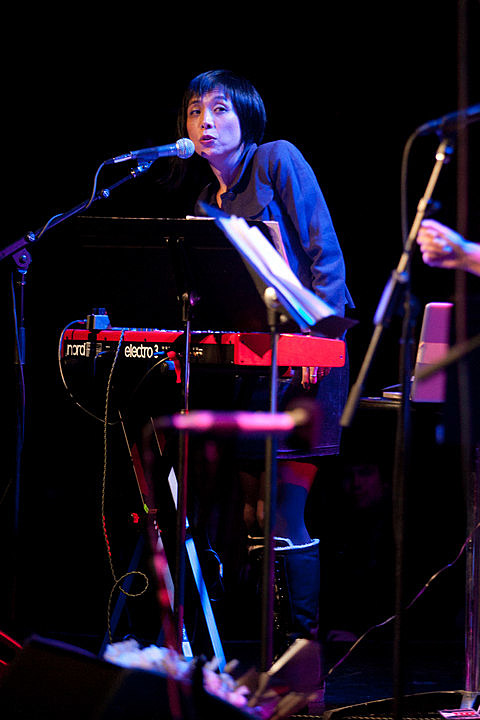 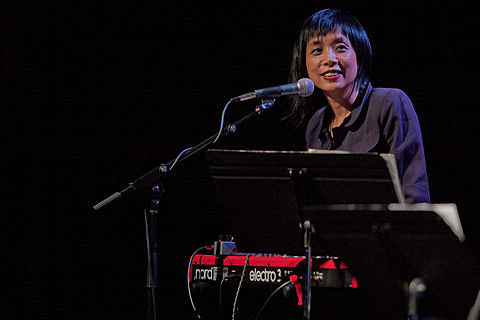 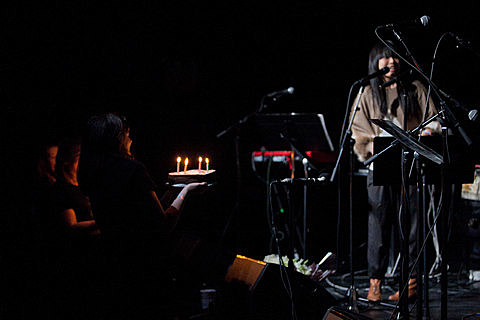 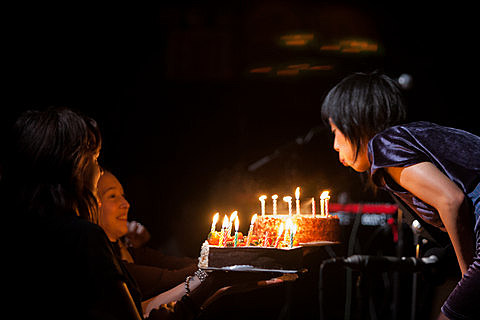 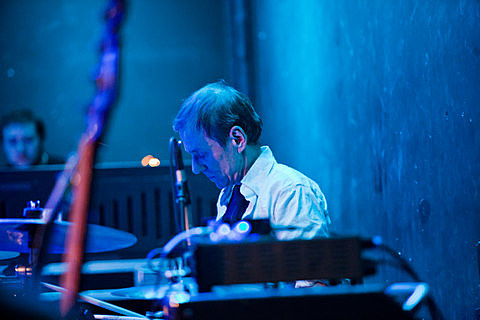 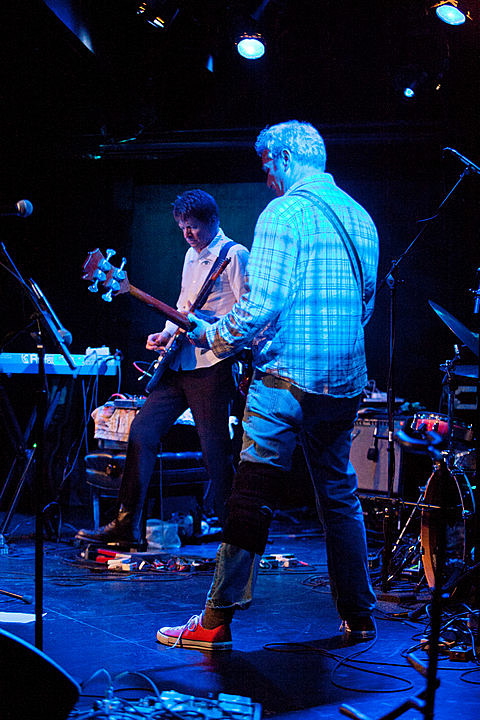 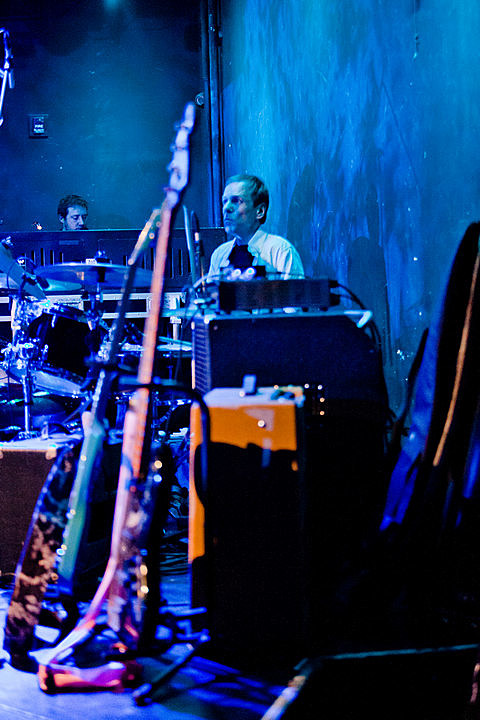 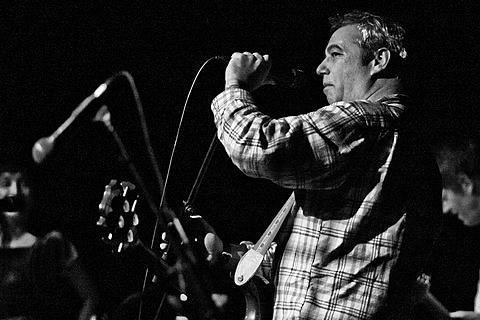 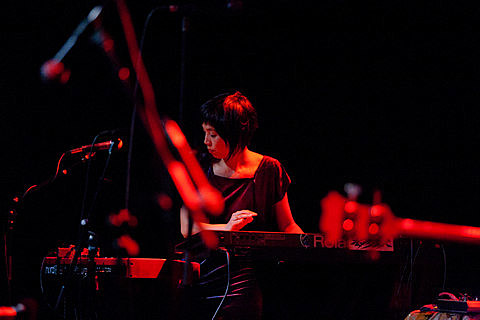 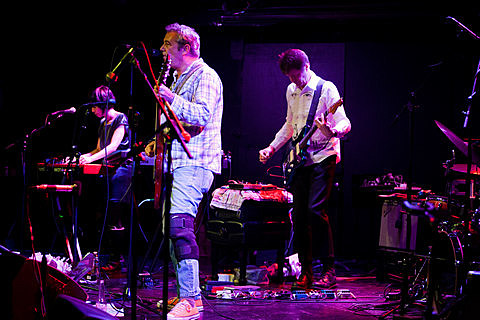 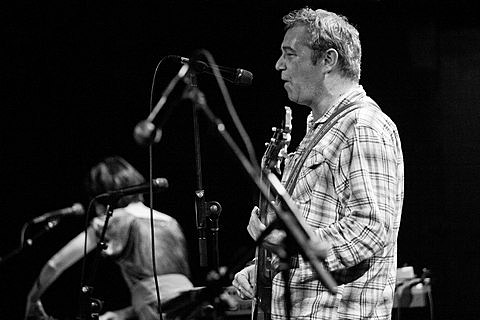 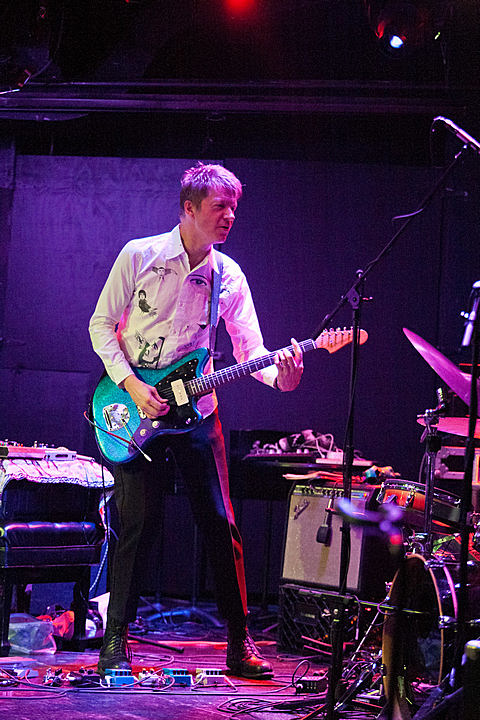 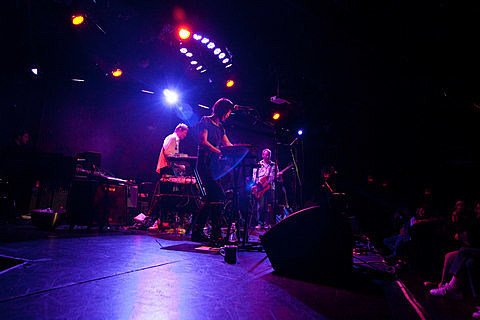 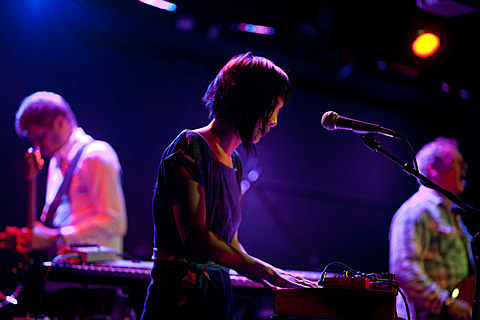 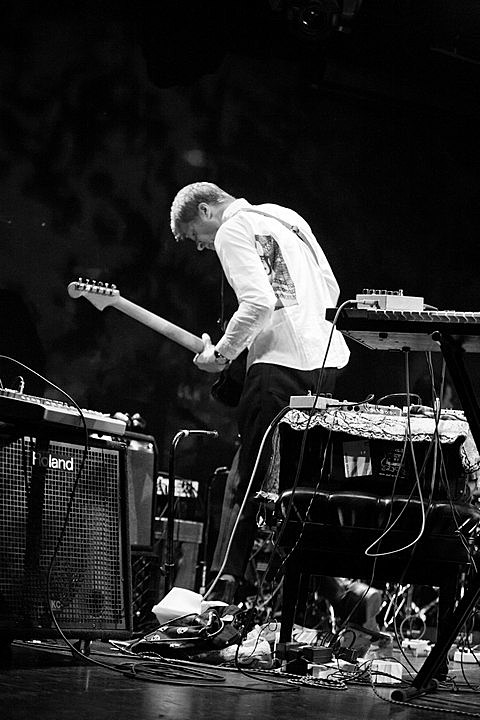 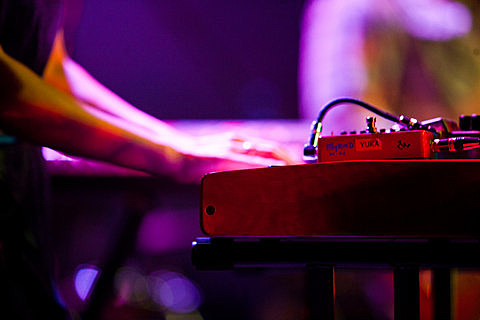