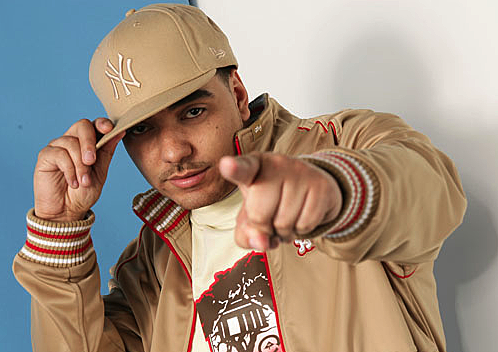 Less than 24 hours after comedian and longtime Hot 97 DJ Cipha Sounds made the news for voicing his frustrations with Hot 97, and revealing he turned down offers to work at 105.1 (unlike Angie Martinez who recently made the switch), Hot 97 has released an "OFFICIAL STATEMENT ON CIPHA SOUNDS" via a press release. The VERY SHORT (and very cold) statement literally just says: "Effective immediately, Cipha Sounds is no longer with WQHT HOT 97 FM. We wish him well on his future endeavors."

Meanwhile, find Cipha Sounds every Friday night as part of the Hip Hop Improv Show at UCB East in the East Village,

UPDATE: Shorty after this post went live, Cipha Sounds posted the following message with his own version of the news:

After 17 years, I'm leaving Hot 97. I¹m changing my relationship status from "it¹s complicated" to "single". It¹s been an amazing ride - from intern to weekends to morning show host to fill Angie¹s seat in afternoons. Many years of incredible, life-changing experiences and enough amazing memories to last five lifetimes. The next move is already underway and I promise it's going to be huge.

What do you think his next move is?