"Circle takes the square and pg 99 were a once in a lifetime experience, black cat wasn't ready" - Alec Simke 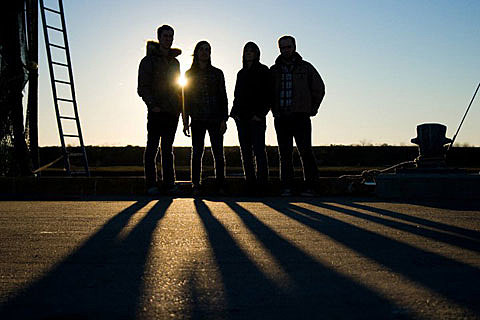 In 2004, the experimental post-hardcore quartet Circle Takes The Square released one of the decade's most interesting records, As the Roots Undo. Covering more ground in one song than many bands do in an entire career, they frantically tore through different genres as male/female vocals screamed, spoke, whispered, sang and did just about anything else you could think of. After seven years and a few lineup changes, the band are finally set to release the much-anticipated follow-up which started to seem like it would never see the light of day. Vocalist/guitarist Drew Speziale and vocalist/bassist Kathy Coppola are now joined by Caleb Collins of Mare and David Rabitor and plan to unveil their second LP, titled Decompositions Volume 1, this November on their own Gatepost Recordings. The album was produced by Anthony Stubelek who also produced As the Roots Undo.

The band released Chapter 1 of Decompositions Vol. 1, a four song EP titled Rites of Initiation, last week. You can stream the entire thing at their bandcamp and download it for $8. The tracklist and artwork are below. The EP isn't quite as schizophrenic as As the Roots Undo, but it sounds great and is getting me pretty excited for the full length.

CTTS played their first show in over three years at Black Cat in DC this past Saturday to a sold out crowd with the recently reunited pg.99, who they released a split 7" with in 2002, and Thou (who have two upcoming NYC shows with Wolves in the Throne Room). You can stream CTTS's entire set at NPR (and pg.99's set too!) (and Thou). No other dates have been announced yet, but hopefully more to come soon. 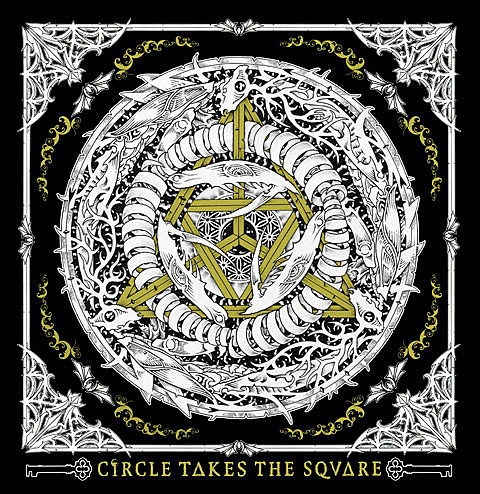 Tracklist:
1. Enter By The Narrow Gates
2. Spirit Narrative
3. Way of Ever-Branching Paths
4. The Ancestral Other Side