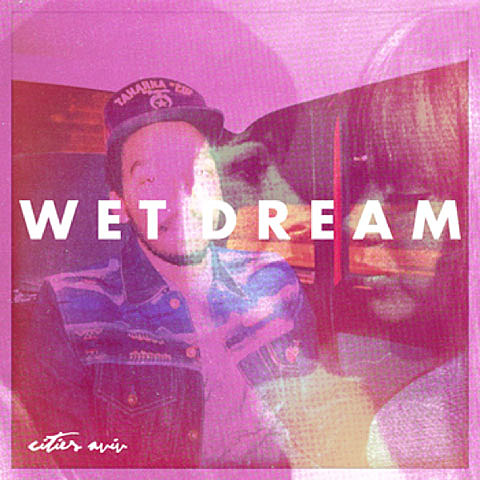 It's almost 2012; deconstruction of rap, you know? It's not the same anymore, none of this shit matters anymore. I'm like rapping in tight-ass pants, it's the future. I mean some people don't like that, they wanna hate all that, you know fuck those people. I feel like it's getting better, you got dudes like Odd Future, Lil B, Main Attrakionz. So many different sounds are being fused that the lines are not only being blurred, they're being destroyed.

The above quote is from Memphis rapper Cities Aviv (aka Gavin Mays) in an interview he did with SPIN. The video of that interview, spliced with some live clips is below.

Cities Aviv plays the BV-presented show at Glasslands TONIGHT (12/6) with G-Side and Mr. Muthafuckin eXquire (Facebook invite HERE). Tickets are still on sale. Get them online or at the door (Cities Aviv is on at 9).

Cities Aviv recently put up the non-album track "Wet Dream" on his bandcamp. You can download that track above and stream it below. He also posted an indecipherable picture to his tumblr a few days ago with the caption "B L A C K | PLEASURE - 2012." Is he hinting at a new album?

He's also one of the artists who will be performing at 35 Denton in Texas this March along with Bun B, The Mountain Goats, The Raincoats, John Vanderslice, Julianna Barwick, Sun Araw, and others. No other dates to report.