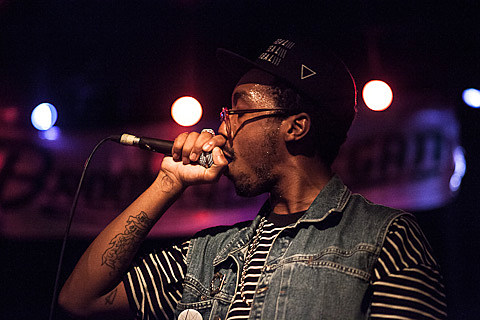 Cities Aviv, who DJed The Flat last night (11/14) , has released his new LP Black Pleasure via Mishka. Cities Aviv, under the name Muted Drone, is responsible for production on the bulk of the LP, while the remainder comes from names like RPLDGHSTS, LWH, Froskees, and Silky Johnson. Stream that in full below and download it for free via Bandcamp.

Cities Aviv played our BV day party at Public Assembly on the Saturday (10/20) during CMJ and he was joined for a portion of it by Mr. Muthafuckin' eXquire, who played his own set afterwards. We've already posted a bunch of pics from that party, and you can check out more of Cities Aviv and eXquire below. 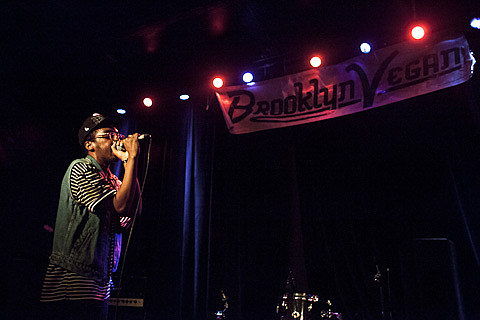 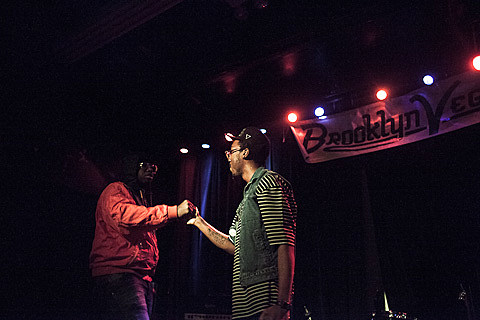 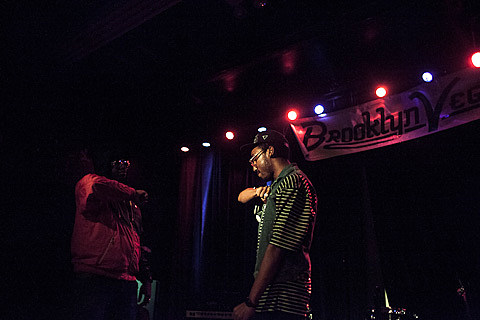 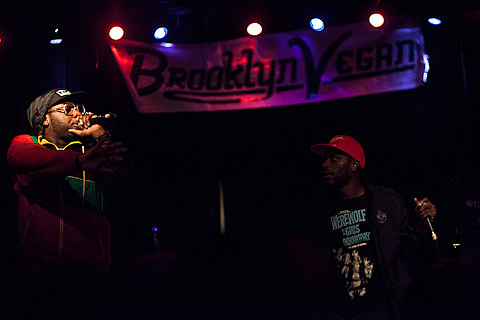 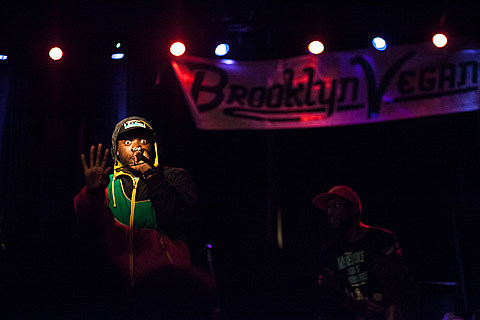 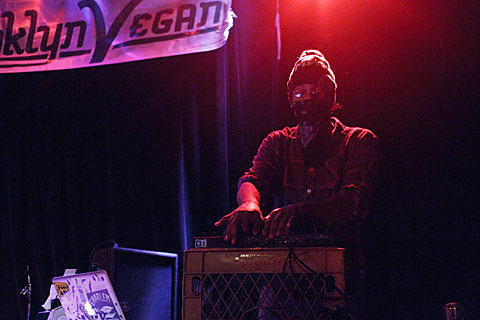 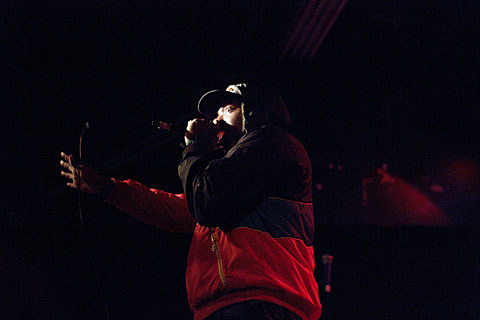