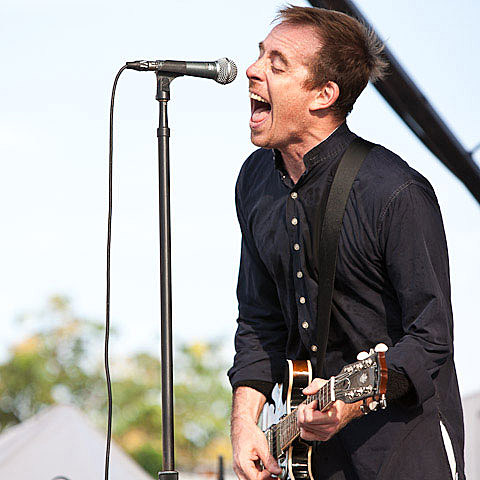 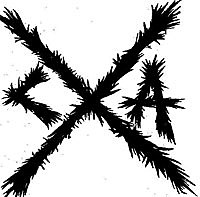 ...a New York-based band that existed from 1989 to 1991 and reformed in 2010. The group often blended hardcore punk, Grindcore and Powerviolence styles. Their main inspiration in the early days of the band were from Boston area hardcore from the 1980s like DYS and SSD. They also derived influence from early Powerviolence pioneers - [Wiki]

The reunion will include the original lineup of: DARYL KAHAN, JANIS CHAKARS, JOSEPH MARTIN, PATRICK WINTER, and TED LEO. Yes, that is Ted Leo of Ted Leo & The Phramacists fame and Daryl Kahan of Born Against/Funebrarum/Disma fame. Not sure whether Ted Leo will sing this time around. The band explains the past and present lineups like this:

Speaking of the supremely BRUTAL Disma, the new-ish five piece has joined on as support for the previously announced Hour of 13 / The Gates of Slumber show happening 10/16 at Union Pool . As previously discussed, the show will be Hour of 13's North American debut. Disma supported Immolation at The Studio at Webster Hall in July. The band is currently working on material for release on Profound Lore, but have a Limited Edition 7" in The Manifestation on the way via Necroharmonic Productions. 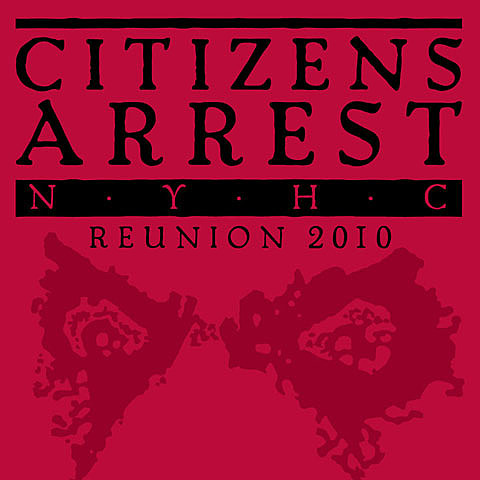