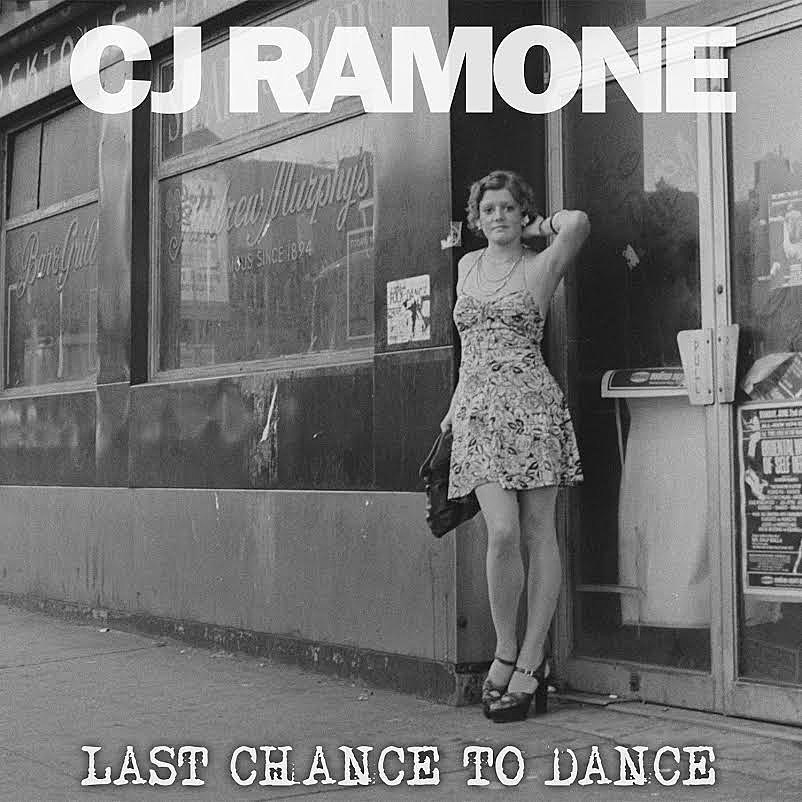 As discussed, CJ Ramone signed to Fat Wreck Chords and is releasing a new album, Last Chance to Dance, on November 25 via the label (pre-order). The former Ramone (member from 1989-1996) works in the style of his old band on the album's title track, which sounds directly inspired by their '70s era. And he's got a solid backing band to pull it off -- Adolescents members Dan Root and Steve Soto and Social Distortion member David Hidalgo Jr. That track premieres in this post and can be streamed below.

CJ's only upcoming dates at the moment are in Japan and Germany. Those are listed, with the new song stream, below...