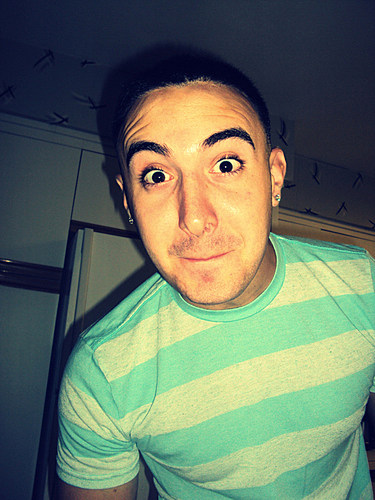 Mike Volpe aka Clams Casino released an instrumental mixtape in March, largely made up of beats he produced for Lil B and Soulja Boy. He'll follow that up with his first collection of exclusively instrumental material, Rainforest EP on June 27 via Tri Angle. The EP is available for pre-order on Tri Angle's website and is streaming now below. You can also watch the video for the EP track "Gorilla" below and grab the MP3 above.

A brand new hip hop mix he made for FACT Magazine can also be downloaded above, and streamed below.

Clams Casino doesn't make it easy to figure out where he'll be performing live, and he doesn't seem to do so that often, but he actually was in Brooklyn on Sunday. He and DJ Neon Indian were added very last minute as surprise guests to the Northside dance party hapening at Cameo (Wise Blood, Creep, etc were on the announed lineup). I don't think anyone actually knew though (not to mention it was a Sunday). IGIF tweeted, "cameo is empty for clams casino, dude doesn't seem too into it, speakers sound blown out... but overall sounds hot." The circumstanes should be much better when Clams plays a PS1 Warm Up event on August 13 with Black Dice, His Name Is Alive (DJ set), and Tri Angle labelmates oOoOO, Ayshay, and Water Borders. It's his only announced date at the moment (that we know of).

Black Dice also open for Animal Collective at the sold out July 12 Prospect Park show like they did in 09.

Killer Mike recently freestyled over the Clams Casino track "Brainwash by London" off his instrumental mixtape for Pitchfork TV. Check out the video below. Killer Mike is currently working on a new album with El-P who just announced a Company Flow reunion show.

Clams Casino album stream and videos and stuff below... 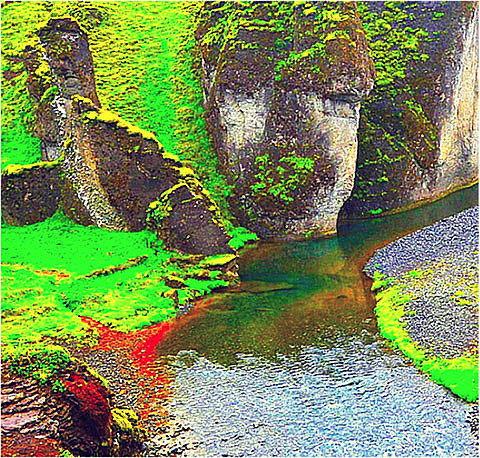