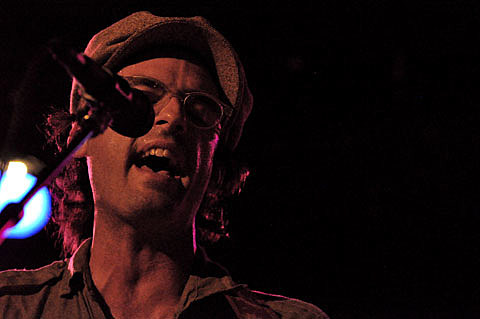 Brooklyn's Clap Your Hands Say Yeah are now down three original members (Robbie, Tyler, and Lee too), leaving only frontman Alec Ounsworth and drummer Sean Greenhalgh, but they're still kicking with replacements. Recent facebook pictures of the band in the studio seem to imply that they're working on new material, and they've got some shows scheduled this year too. Those include a hometown show happening on October 2 at Bowery Ballroom. Tickets for that show are on sale now.