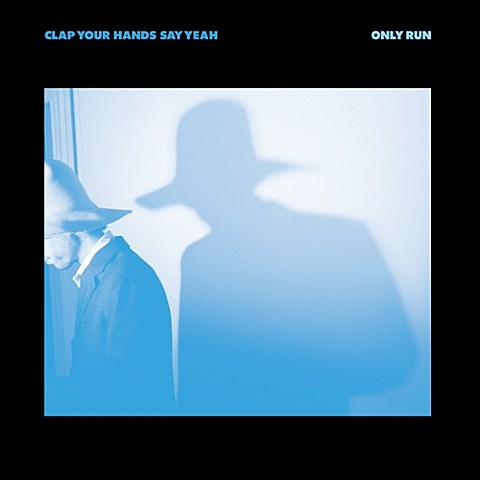 Clap Your Hands Say Yeah had some major lineup changes, and it's basically just frontman Alec Ounsworth's project now, but that's not slowing them down. They just announced that they'll follow 2011's Hysterical and their 2013 Little Moments EP with a new album, Only Run, on June 3. The new single, "Coming Down," features a noticeable guest spot from The National's Matt Berninger, and the song sounds pretty inspired for a band who's future seemed uncertain not long ago. Check it out below.

CYHSY have also announced a tour of the US and Canada to take place after the new album's release. It culminates with a hometown show in Brooklyn on June 28 at Music Hall of Williamsburg. Tickets for that show go on sale Friday (4/4) at noon.