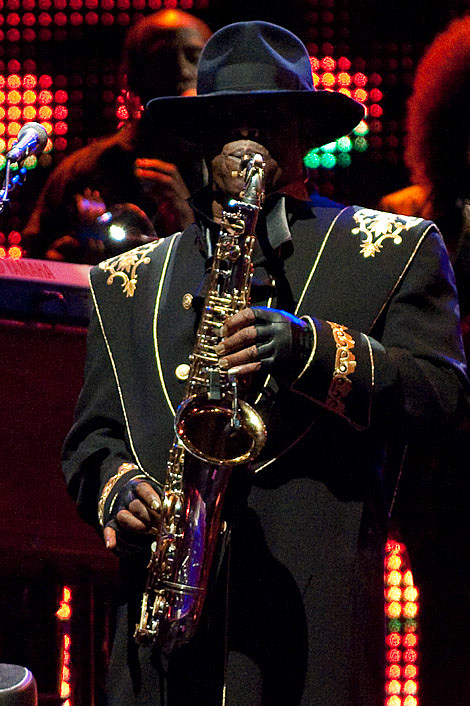 Rolling Stone magazine reports that Clemons is "seriously ill after a stroke at his home in Florida."

The Associated Press quotes "a person who with Clemons in the past" as confirming that the musician had the stroke. [USA Today]