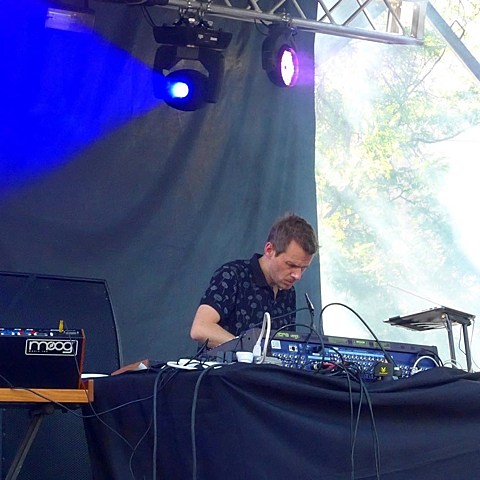 Berlin-via-UK producer Clark was just in the US for Pitchfork Festival, and he'll return for more dates later this summer surrounding his appearances at Hopscotch Festival and Decibel Festival.

That tour includes a NYC show on September 4 at Good Room with Heathered Pearls. Tickets for Good Room are on sale now.

Earlier this year, Clark followed his excellent self-titled LP with the Flame Rave EP on Warp. Stream "Silver Sun" off that EP, with the list of tour dates, below...