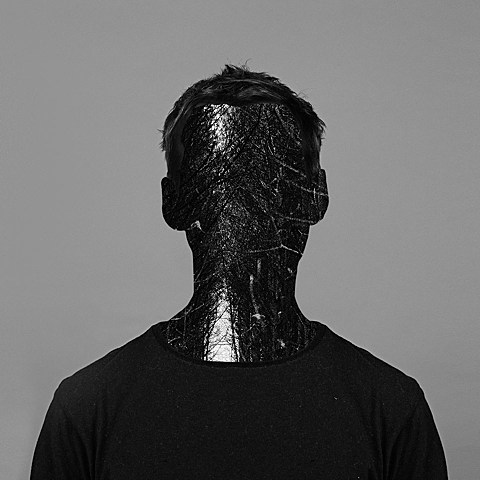 Electronic wizard Clark followed last year's Feast / Beast with an excellent self-titled record earlier this year on Warp. Not long ago he put out the video for the sprawling IDM of single "Winter Linn" (dir. Christopher Hewitt) and more recently he released a 34-minute Brian Eno mix featuring material from the four '90s albums Eno recently reissued on All Saints Records. Check out the video and the Eno mix below.

Clark also has plans to tour with another knob-turning master, Nosaj Thing, in 2015 surrounding both artists' sets at Big Ears Festival. All dates for that tour have not been announced yet, but a few have popped up including NYC on April 4 at Music Hall of Williamsburg. Tickets for that show go on sale at noon on Friday (12/12) with an AmEx presale starting at noon today (12/10).

UPDATE: The full tour is now announced and a new video for "Beacon" from Clark's LP (drawn and animated by Matti Gajek) is out now too. Watch that, with the list of dates, below...