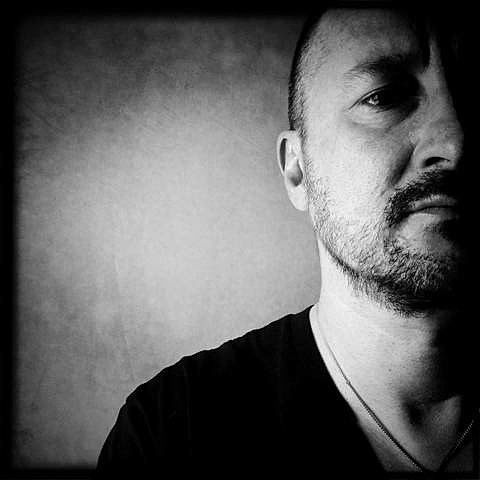 Film composer Clint Mansell will make is NYC solo debut at Church of St. Paul the Apostle on April 3 and 4 as part of the Wordless Music Series. Mansell will be joined by the Sonus Quartet and a full band, featuring music from his scores to Pi, Requieum for a Dream, Moon, Chan-wook Park's new film Stoker and more. Tickets ($30) to both the April 3 and April 4 performances are on sale now. He'll also be performing in Los Angeles at The Orpheum Theatre on April 6.

Some of you may remember Mansell as frontman to Pop Will Eat Itself, who began their career in the mid-'80s as part of the UK "grebo" scene (basically punk-ish music made by guys who looked like hippies) but soon discovered sampling and, with producer Flood, made 1988's This is the Day, This is the Hour, This is This, a hyper-creative combination of metal riffs, dance music, pop culture references and hip hop that could be seen as the British equivilent of Paul's Boutique. (You can stream it at Spotify.) In the '90s PWEI became more of a proper band, with a few big UK hits, but broke up in 1996 and Mansell, who already had a love of soundtrack music, tried his hand at it himself with the score to Darren Aranofky's Pi. But it was when he worked with the director again on 2000's Requiem for a Dream that his career really took off. The film's main theme might be the most repurposed instrumental music of the last ten years, maybe most prominently in early trailers for Lord of the Rings. (You can stream it below.) He's worked on about 30 films since and recently did the music for videogame Mass Effect 3.