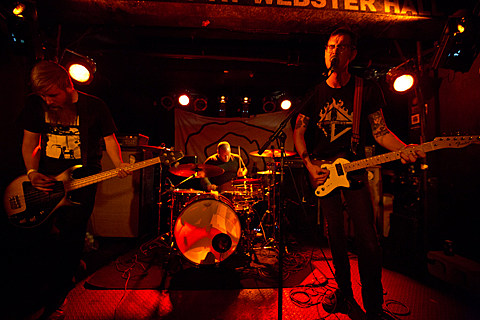 Indiana's Cloakroom have announced that they'll follow the sludgy slowcore of their 2013 debut LP and this year's 7" single recorded with Matt Talbott of Hum (a good reference point for their sound) with a new album, Further Out, on January 20 via Run For Cover. They just put out the first single, "Starchild Skull," which is bigger sounding in pretty much every way than their already-great debut. The guitars and bass are thicker, the drums are more pounding, and the vocals are clearer in the mix. The guitars are also shoegazier this time around than they were on that record. It's good stuff, and you can check it out for yourself below.

Album artwork, tracklist, and tour dates (none in NYC) also below... 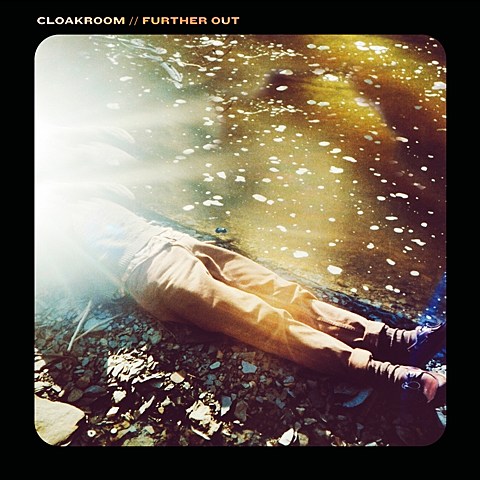