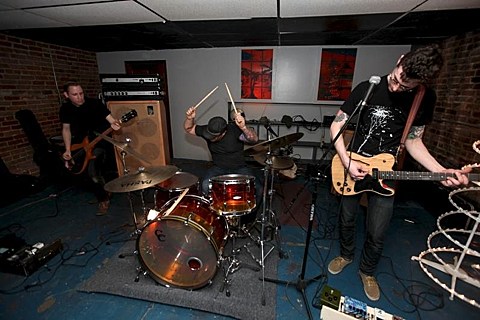 Indiana's Cloakroom signed to Run For Cover Records earlier this year (the same label that's putting out the new Pity Sex album), and they'll release their debut album, ∞, via the label on June 18. Cloakroom channel the point in the '90s when slowcore and emo crossed paths, and the tracks they've released from this album so far hint at something like if Mineral were more into sludge metal. You can take a listen to the song "Mind Funeral" and the just-released (short version of) "Bending," at the bottom of this post. The cover art and tracklist are below too.

Cloakroom will be supporting the new album with a tour this July. Some of the venues on the tour are still TBA but we know that the NYC show will take place on July 22 at Acheron (57 Waterbury St in Brooklyn) with Sneeze. No advance tickets for that show at the moment. 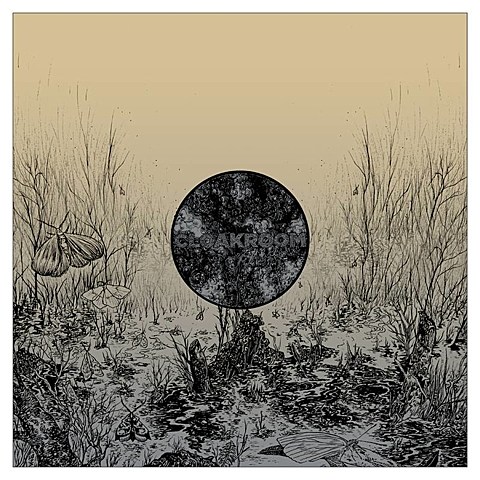