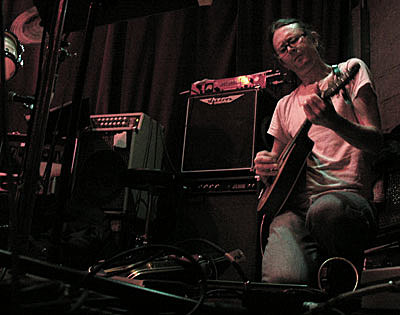 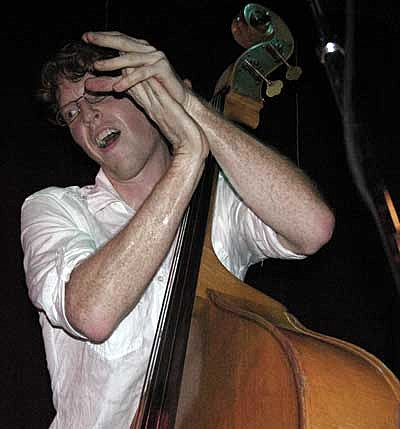 Clogs (featuring members of The National) and Bell Orchestre (featuring members of Arcade Fire) went on a short tour together back in 2005. Since then there hasn't been a ton going on with the two higher-art indie-rock side projects, which makes sense, since both the Arcade Fire and The National have been keeping more than busy. That should change a bit in 2009 though, when not only are both groups releasing new albums, but they will also both share a NYC stage once again - this time with the added bonus of Michael Christie and the Brooklyn Philharmonic.

Shuffle Mode will bring a critically acclaimed independent artist to the mainstage in an exiting new concert format. Using seeming contradictory musical languages to create a dialogue, Michael Christie and the orchestra will team up with a sensational guest artist in a concert accessing a broad variety of sounds and styles. The guest artist is currently TBA.

Tickets are on sale. Grizzly Bear and Final Fantasy play with the Brooklyn Philharmonic two days later. All dates below...